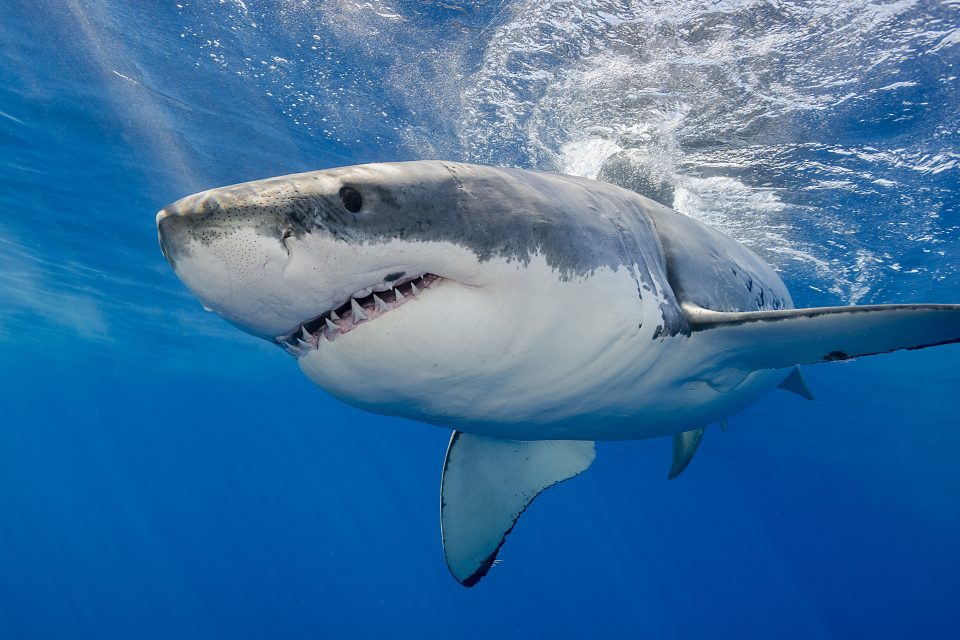 A team of researchers at the University of Vienna has discovered an ancient great white shark breeding ground in northern Chile. It is the first undisputed fossil nursery of the great white that has ever been found.

The legendary great white shark is the largest predatory fish on Earth, reaching an average of 15 feet in length. Despite its notoriety, the species is now threatened with extinction as a result of human activities such as pollution and illegal fishing.

Great white sharks are born and protected in designated breeding areas until they are large enough to compete with other predators. These nurseries are critically important for maintaining stable populations and evolutionary success.

With this in mind, researchers have recently ramped up the search for great white nurseries in an effort to develop new conservation strategies.

“Our knowledge about current breeding grounds of the great white shark is still very limited, however, and palaeo-nurseries are completely unknown,” said study co-author Jaime Villafaña.

The research team analyzed great white shark teeth that were two to five million years old. The fossilized teeth had been uncovered at several sites along the Pacific coast of Chile and Peru.

The researchers reconstructed the fossils and determined that the body sizes of great whites varied considerably along the South American paleo-Pacific coast.

The discovery of this ancient great white nursery has major implications for conservation efforts because it dates back to a time when the climate was much warmer than it is today and comparable to what is projected with future warming trends.

“If we understand the past, it will enable us to take appropriate protective measures today to ensure the survival of this top predator, which is of utmost importance for ecosystems,” explained study co-author Jürgen Kriwet.

“Our results indicate that rising sea surface temperatures will change the distribution of fish in temperate zones and shift these important breeding grounds in the future.”

Warming ocean temperatures will directly impact the population dynamics of the great white shark and will threaten its future reproductive success.

“Studies of past and present nursery grounds and their response to temperature and paleo-oceanographic changes are essential to protect such ecological key species,” said Kriwet.