First fossil feather ever discovered did not belong to Archaeopteryx • Earth.com 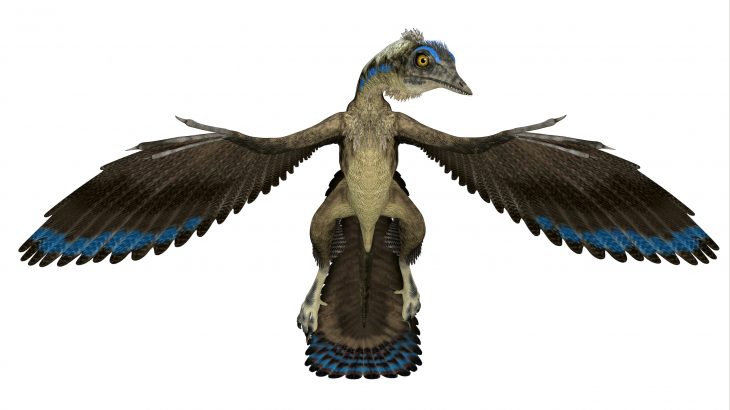 First fossil feather ever discovered did not belong to Archaeopteryx

Dr. Michael Pittman, of the Department of Earth Sciences at The University of Hong Kong, and colleagues have determined that a 150-year-old feather fossil — the first feather fossil ever to be discovered — does not belong to the prehistoric bird Archaeopteryx as was originally thought. After using an imaging technique called Laser-Stimulated Fluorescence (LSF), the team was able to locate the missing quill, thus proving the feather belonged to a species other than Archaeopteryx.

The feather was originally found in southern Germany in 1861. Preserved in a dark film, the feather was used to name the fossilized bird, Archaeopteryx. The feather was initially described as having a long quill, however, the quill cannot be seen today.

Was the quill ever there? And if so, does this feather represent a primary, secondary, or primary covert feather of the Archaeopteryx?

According to Dr. Pittman and his colleague’s LSF analysis, published in Scientific Reports, the feather fossil actually comes from an unidentified feathered dinosaur. After comparing Archaeopteryx feathers and this single feather to those of modern birds, Dr. Pittman and company saw that this mystery feather lacked similarities to all feathers of the Archaeopteryx and didn’t show the same s-shaped centerline that modern bird feathers do. 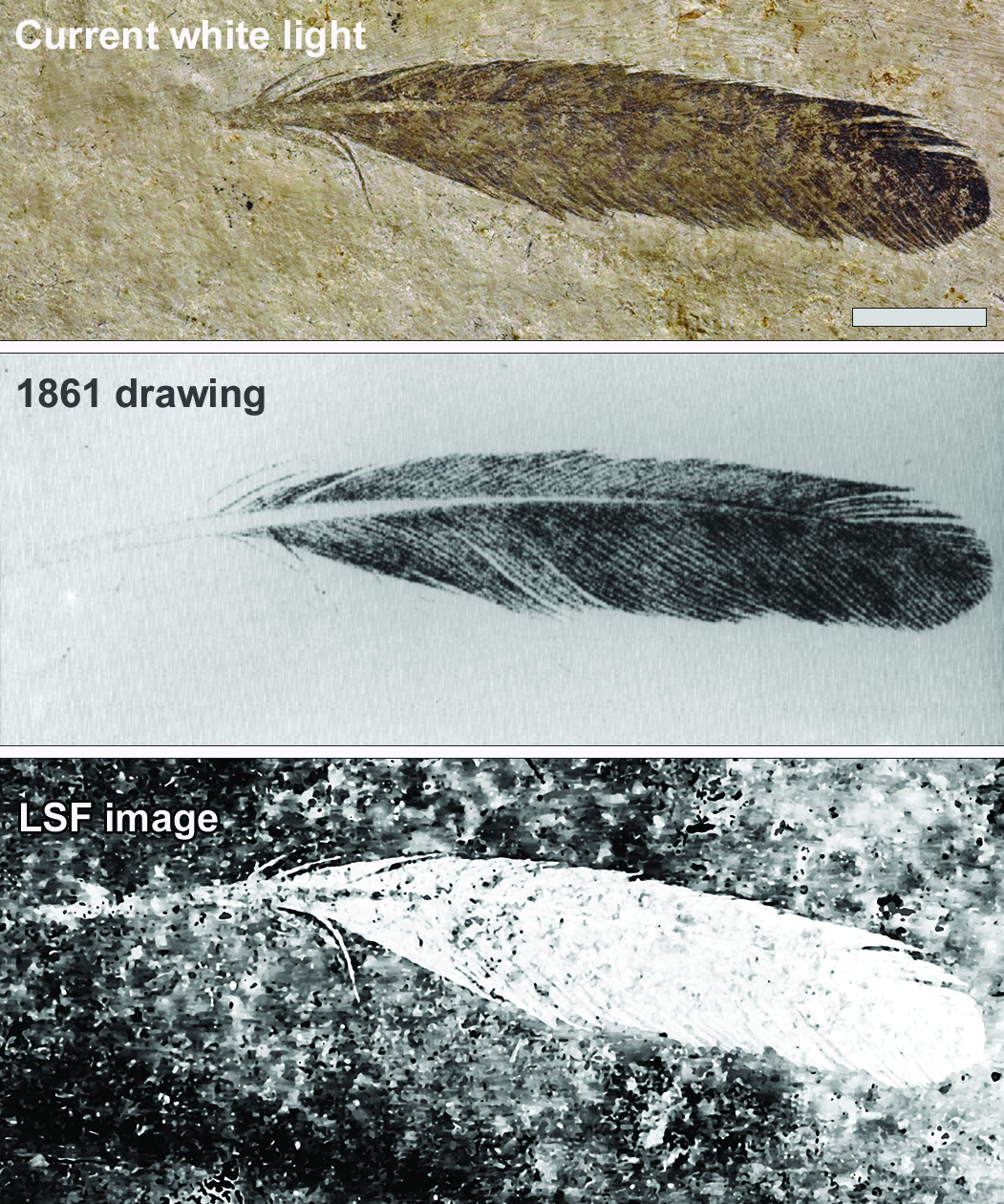 “It is amazing that this new technique allows us to resolve the 150-year-old mystery of the missing quill,” said co-author Daniela Schwarz, curator for the fossil reptiles and bird collection of the Museum für Naturkunde, Berlin.

This finding also proves that there was more feathered dinosaur diversity in southern Germany than previously thought.