First complex life on Earth grew larger in order to spread out • Earth.com 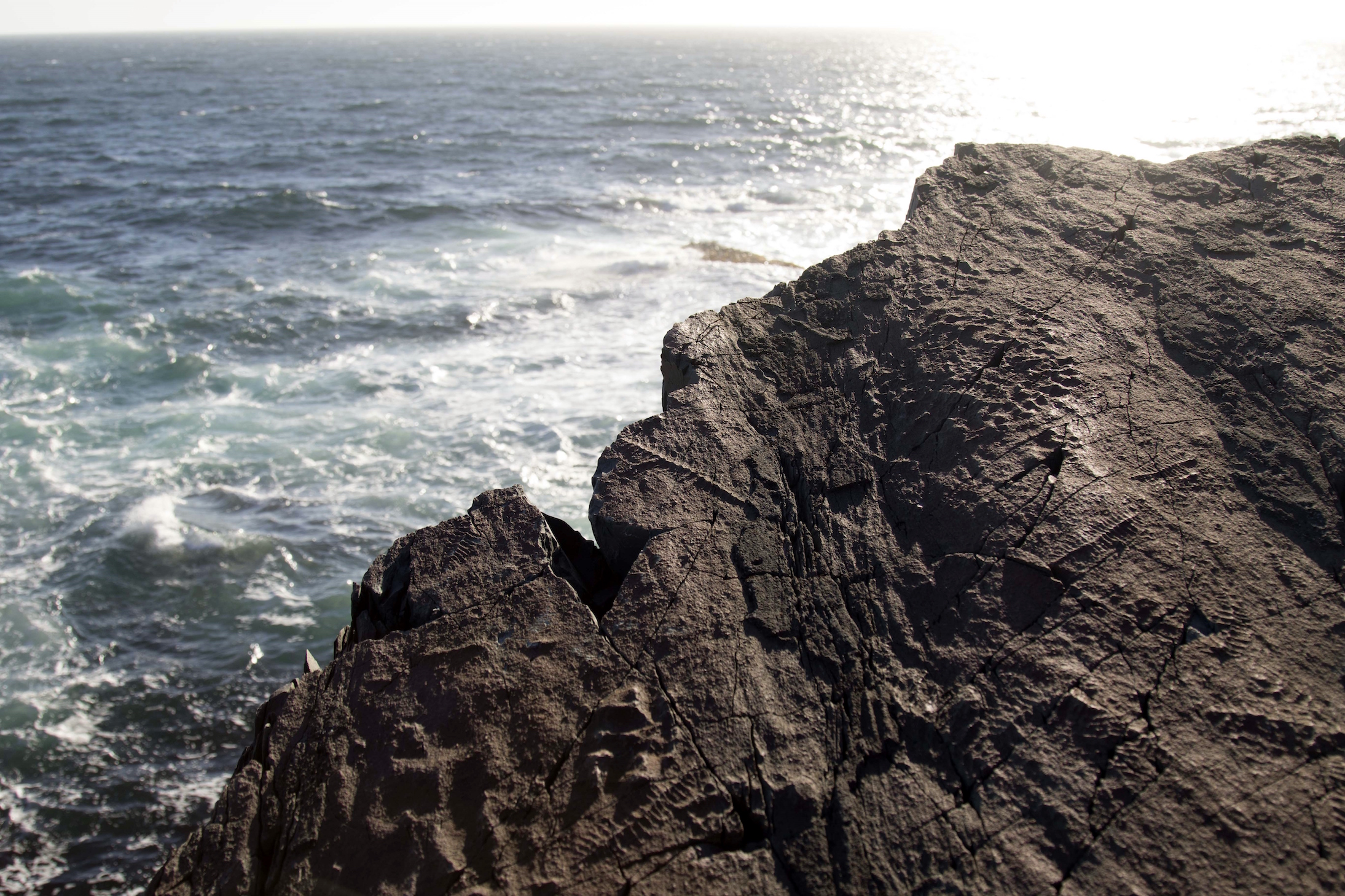 A new study led by the University of Cambridge has found that the earliest forms of life on Earth grew larger as a means of species distribution. The experts found that the most successful complex organisms living more than half a billion years ago did not get bigger as a means of competing, but grew larger so that they were able to expand their colonies across the ocean.

During the Ediacaran period, which ended around 541 million years ago, organisms appeared for the first time that were larger than microscopic in size. Some of these complex organisms, such as rangeomorphs, grew as tall as two meters.

Rangeomorphs may have been some of the first animals to exist, but they did not have organs or mouths or any method of mobility. This means that they most likely depended on absorbing nutrients in the water around them.

Today, plants get bigger as a result of intense competition for resources such as light, and taller trees or plants have an obvious advantage.

“We wanted to know whether there were similar drivers for organisms during the Ediacaran period,” said study lead author Dr. Emily Mitchell. “Did life on Earth get big as a result of competition?”

The investigation was focused on fossils from Mistaken Point in southeastern Newfoundland, which is one of the richest sites of Ediacaran fossils in the world.

Early research assumed that there was heavier competition for nutrients at different water depths. The current study has demonstrated, however, that the Ediacaran oceans were very well-stocked with food.

“The oceans at the time were very rich in nutrients, so there wasn’t much competition for resources, and predators did not yet exist,” said Dr. Mitchell. “So there must have been another reason why life forms got so big during this period.”

The researchers used spatial analysis techniques to analyze entire populations of Ediacaran organisms. They found that there was no correlation between height and competition for food.

“If they were competing for food, then we would expect to find that the organisms with stems were highly tiered,” explained study co-author Dr. Charlotte Kenchington. “But we found the opposite: the organisms without stems were actually more tiered than those with stems, so the stems probably served another function.”

The researchers believe that the stems grew longer to enable the greater dispersion of offspring, which rangeomorphs produced by expelling small propagules. The tallest individuals were surrounded by the largest clusters of offspring, indicating that the benefit of height was the development of bigger colonies.

“While taller organisms would have been in faster-flowing water, the lack of tiering within these communities shows that their height didn’t give them any distinct advantages in terms of nutrient uptake,” said Dr. Mitchell. “Instead, reproduction appears to have been the main reason that life on Earth got big when it did.”