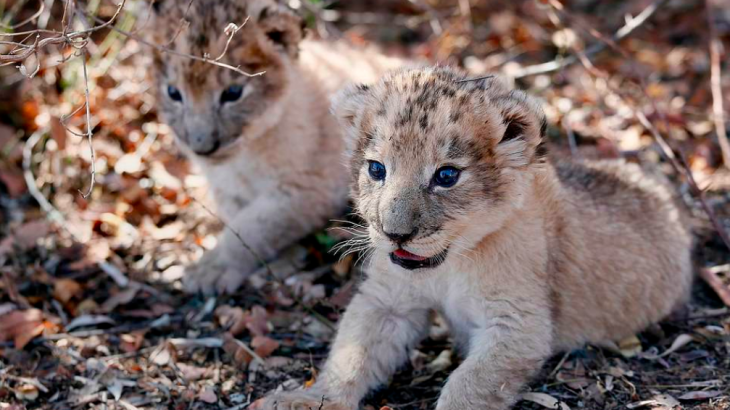 Victor and Isabel, the world’s first lion cubs to be conceived through artificial insemination, are described as being “healthy and normal” five weeks after they were born in South Africa. The outcome suggests that this reproductive alternative could be an option to help save lions and other endangered cat species.

Andre Ganswindt is the director of the Mammal Research Institute at the University of Pretoria, where the experiment was developed.

“There are tremendous threats to wildlife due to the loss of habitat and anthropogenic pressures which also affect big cats,” said Ganswindt. “That is why a number of species are listed as vulnerable or endangered, but this research could combat the threat of extinction facing several types of big cat around the world.”

After 18 months of preparation such as closely monitoring the female lion’s hormone levels, she was artificially impregnated. 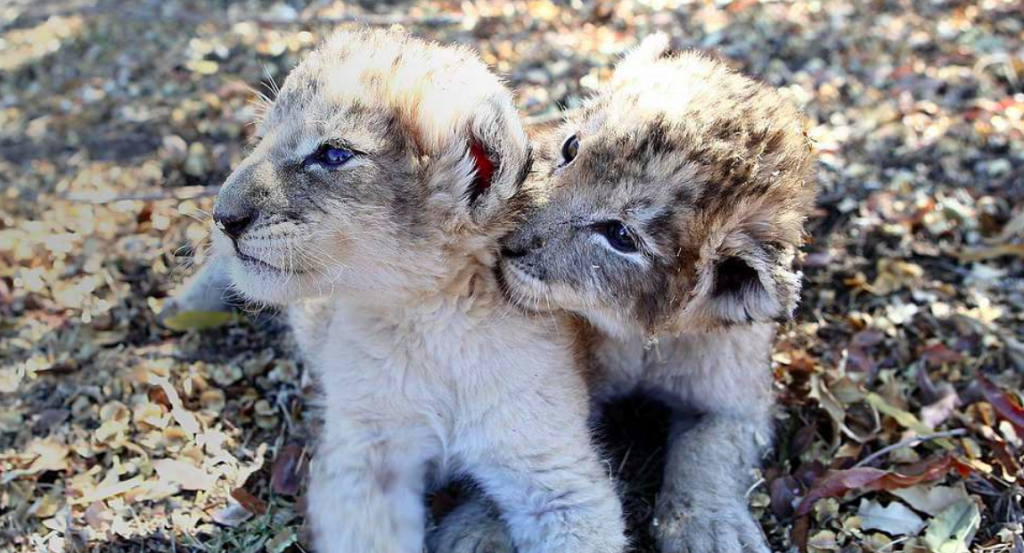 “We collected sperm from a healthy lion, and luckily it was successful,” said Ganswindt. “There were several attempts, but surprisingly it didn’t take too much effort.”

The African lion is currently listed as “vulnerable” on the International Union for Conservation of Nature (IUCN) Red List of Threatened Species. The West African lion subpopulation is classified as “critically endangered.”

A news release from the University of Pretoria explains why the development of artificial insemination protocols are needed to protect lions from extinction.

“Although African lions normally breed quite well in captivity, the wild population is highly fragmented and suffers progressively from isolation and inbreeding. Indiscriminate killing and prosecution, habitat loss and prey depletion, epidemic diseases, poaching, and trophy hunting threaten the extinction of these existing wild populations.”