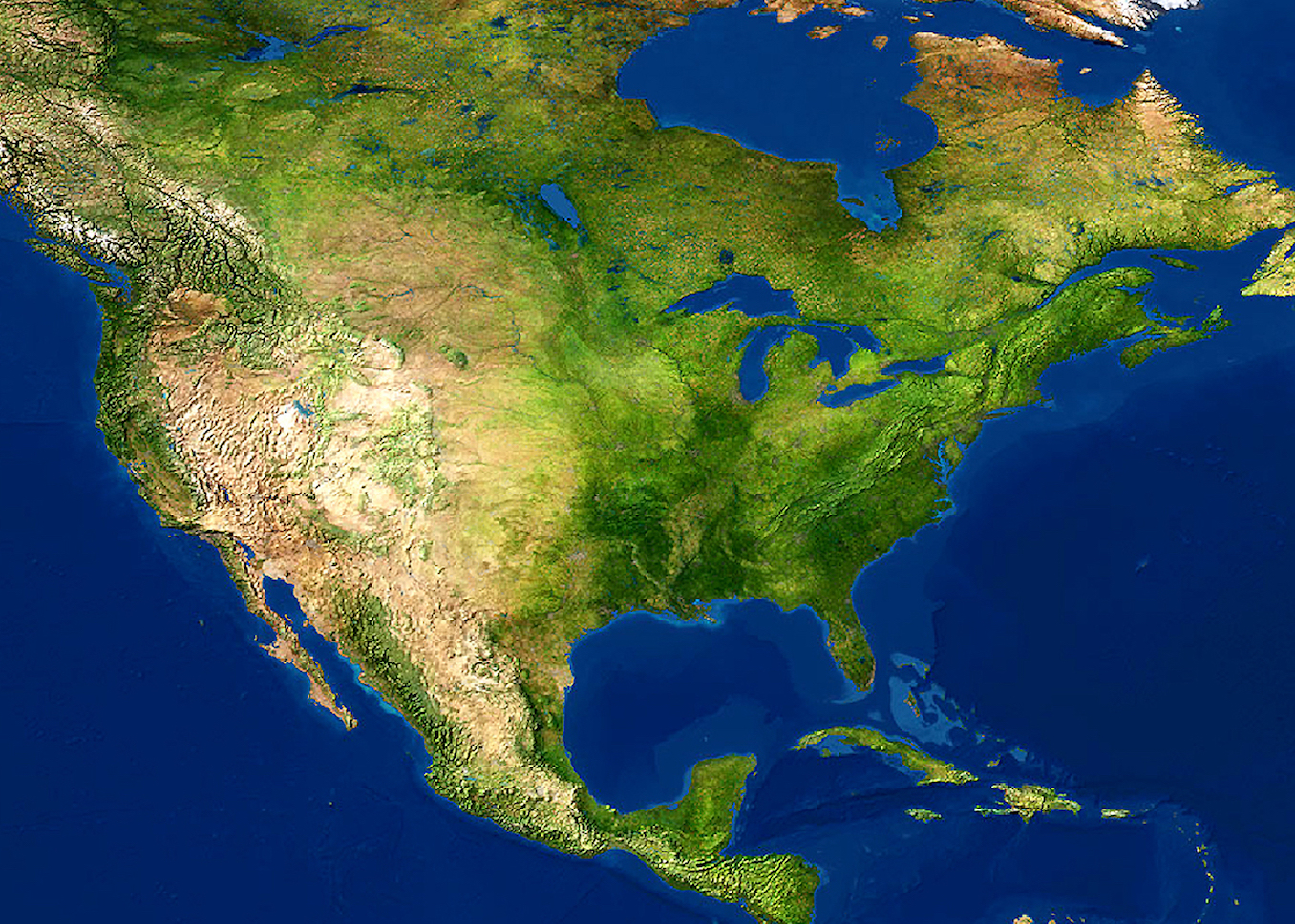 DNA analysis by an international research team has revealed new details about the founding population of the Americas. After early Native Americans first migrated to the New World from Siberia over 20,000 years ago, their population exploded from just around 250 individuals to tens of millions in the millenia that followed.

Study co-author Michael Crawford is an anthropological geneticist at the University of Kansas.

“It is difficult to go back in time to follow the populations, but we can characterize contemporary genetic diversity and estimate the mutation rates that have occurred in different regions,” said Crawford.

The research was focused on DNA spanning 15,000 years. The samples represented individuals of different tribes along the path of migration, including China, Siberia, and Central and South America.

The team used isolation-with-migration computer simulation models to estimate the number of founding Native Americans, and ultimately narrowed this down to 250 individuals.

As the population grew, the indigenous people split off to form new communities, spreading out from Canada to Argentina in the 15,000 years after they arrived in the Americas.

“Going from a few hundred founders to around 40 million inhabitants of the Americas, who eventually live under different environmental conditions to which they adapt, is pretty exciting stuff,” said Crawford. “It’s about understanding how evolution operates in terms of genetic diversity.”

The study is published in the journal Genetics and Molecular Biology,