Fisheries could lose billions of dollars from global warming • Earth.com 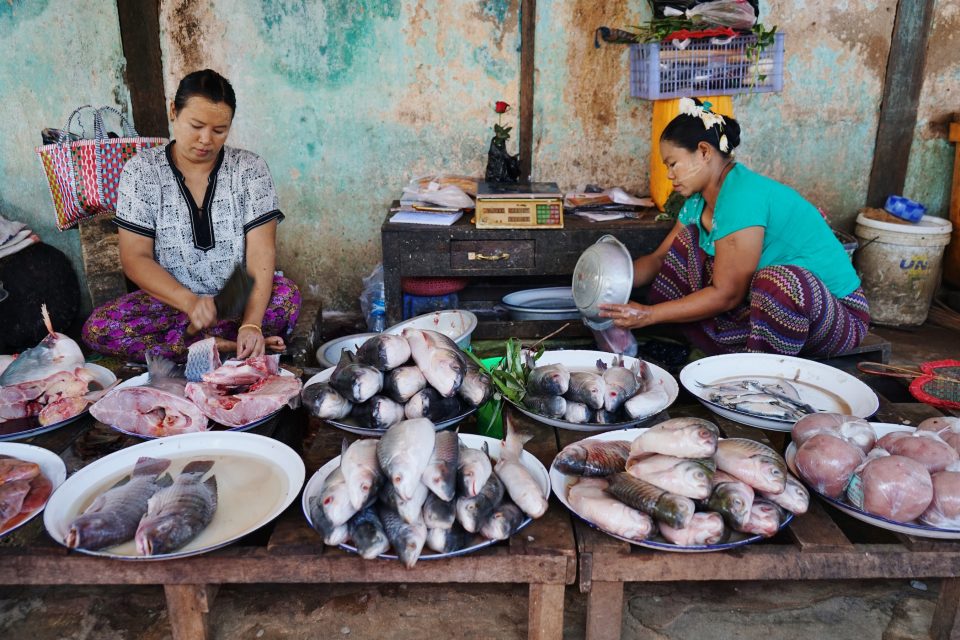 Fisheries could lose billions of dollars from global warming

Scientists at the University of British Columbia have analyzed the future economic conditions that would result from achieving the Paris Agreement’s global warming target compared with the current rate of warming, which is referred to as a “business as usual” scenario. They found that limiting global warming to 1.5 degrees Celsius would protect millions of tons of fish caught by fisheries and billions of dollars in annual revenues.

The study also revealed that upholding the Paris Agreement would result in benefits for 75 percent of maritime countries, and the largest gains would be made in developing countries.

“Achieving the Agreement’s target could increase global fishers’ revenues by $4.6 billion annually, seafood workers’ income by $3.7 billion, and reduce household seafood expenditures by $5.4 billion,” said study lead author Professor Rashid Sumaila. “The largest gains will occur in developing country waters, such as Kiribati, the Maldives and Indonesia, which are at greatest risks due to warming temperatures and rely the most on fish for food security, incomes and employment.”

The researchers determined that a scenario with limited warming would increase the total mass, or biomass, of the highest profiting fish species by 6.5 percent, with an average increase of 8.4 percent in the waters of developing countries.

“Larger fish biomass and higher ocean productivity means higher catch potential, so with the exception of Europe, all continents will benefit from the Paris Agreement,” said study co-author Travis Tai. “Countries in places like northern Europe, on the other hand, stand to gain more fish as they move towards the poles in search of colder waters under global warming. They will gain less if we limit warming, but in many cases, the losses are buffered by increases in fish prices.”

For example, if warming is limited to 1.5 degrees Celsius, Russia is projected to see reduced catches by 25 percent, including lower biomass of pollock and cod.

“However, a projected 19 percent increase in fish prices, known as ‘price effect,’ should result in a negligible overall loss of less than two percent in fishers’ revenues in Russia,” said study co-author William Cheung. “Conversely, for the U.S., fishing revenues are expected to decrease by eight per cent due to price effects but will be offset by a 21 per cent increase in catch potential.”

“A steady supply of fish is essential to support these jobs, food sovereignty, and human well-being,” said Professor Sumaila. “Adapting to existing climate change effects and implementing the Paris Agreement is crucial for the future of the planet’s ocean fisheries, while facing the growing challenges of supporting healthy and peaceful societies into the future.”