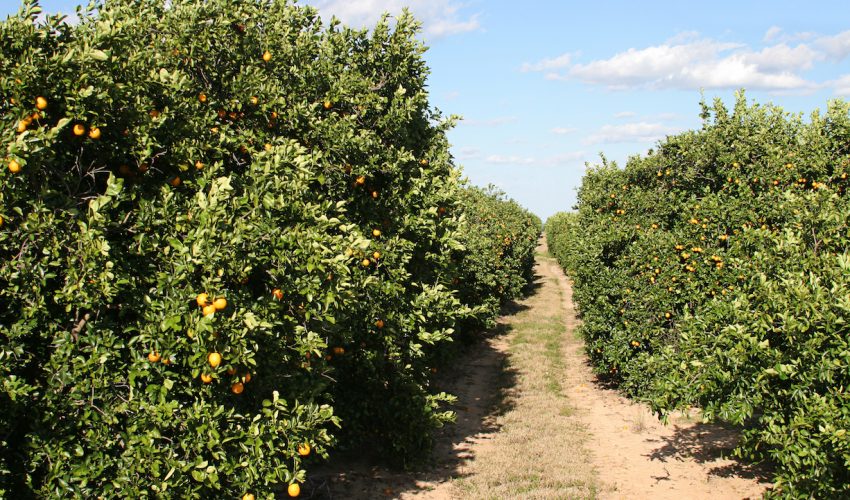 Just as the citrus industry in Florida was expected to recover from years of serious disease, Hurricane Irma struck and further devastated crops. The disaster turned 2017 into the worst year for Florida orange production since 1945, causing hundreds of millions of dollars in damage.

Florida’s first orange trees were planted by early Spanish explorers in the 1500s in St. Augustine, and Florida citrus was first commercially farmed in the mid-1800s. Florida ultimately became the global leader in grapefruit production and the world’s second largest producer of orange juice.

Beginning in 2005, Florida’s citrus production became critically threatened by a bacterial disease known as citrus greening. The disease, which is transmitted by tiny flying insects, can weaken and kill infected trees.

According to the Orlando Sentinel, citrus greening reduced orange and grapefruit revenue by $4.64 billion over just ten seasons. Greening also wiped out 30 percent of citrus industry employment between 2012 and 2015.

Citrus growers anticipated substantial production gains in 2017, until Hurricane Irma made matters much worse. According to the Florida Department of Agriculture and Consumer Services, damage from the hurricane cost the citrus industry $760 million in damages and production was lowered by 30 percent.

A disaster relief package that was passed by the Senate Friday and will now be sent on to the House includes $2.36 billion in aid for Florida citrus growers and other farmers. Senator Bill Nelson is hoping the funding will help people who are still trying to recover from the devastating hurricane season of 2017.

“The people of Florida and Puerto Rico are still struggling to recover from last year’s devastating storms and the disaster funding in this bill will help provide them some much-needed relief,” said Nelson. “The disaster funding in this bill will not only help provide Florida’s schools and citrus growers the help they need, it will also help Puerto Rico rebuild its power grid and avoid an even greater healthcare crisis.”