How food labeling has affected consumer and industry behavior • Earth.com 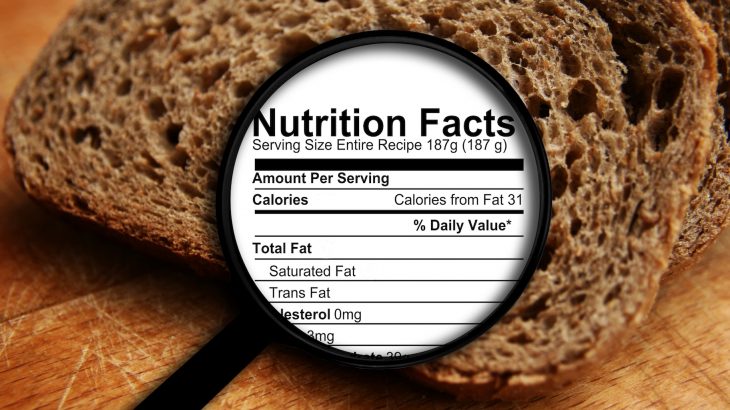 How food labeling has affected consumer and industry behavior

Over the last 20 years, food labels have emerged to encourage healthier eating such as the U.S. Nutrition Facts Panel and the “fat-free” and “low sodium” identifiers. A systematic review of interventional studies found that food labeling has positively impacted some consumer and industry behaviors, but not others.

Researchers at the Friedman School of Nutrition Science and Policy at Tufts University analyzed 60 studies which included over two million unique observations of dietary intakes, purchases, and sales receipts from 1990 and 2014.

Study senior author Dr. Dariush Mozaffarian is the dean of the Friedman School.

“Many old and new food policies focus on labeling, whether on food packages or restaurant menus. Remarkably, the effectiveness of these labels, whether for changing consumers’ choices or industry product formulations, has not been clear,” said Dr. Mozaffarian. “Our findings provide new evidence on what might work, and what might not, when implementing food labeling.”

The experts conducted a separate analysis of all the studies that involved food labeling on menus, product packaging, or other point-of-purchase materials. The investigation revealed that labeling reduced consumer intake of calories by 6.6 percent, fat by 10.6 percent, and unhealthy food options by 13 percent. In addition, labeling increased consumer vegetable consumption by 13.5 percent.

The was no significant link found between food labeling and consumer intakes of other targets such as total protein, saturated fat, fruits, whole grains, or other healthy options.

When the researchers explored how industry behaviors may have changed in response to food labeling, they found 64.3 percent less trans fat and 8.9 percent less sodium in packaged foods. However, total calories, saturated fat, dietary fiber, or other healthy and unhealthy food components were not significantly affected by labeling.

“For industry responses, it’s interesting that the two altered components-trans fat and sodium-are additives,” said Dr. Mozaffarian. “This suggests that industry may be more readily able to alter additives, as opposed to naturally occurring ingredients such as fat or calories, in response to labeling. It will be interesting to see whether this will translate to added sugar, newly added to the Nutrition Facts Panel on food labels in the United States.”