Forest flowers are critical for the survival of bumble bees • Earth.com 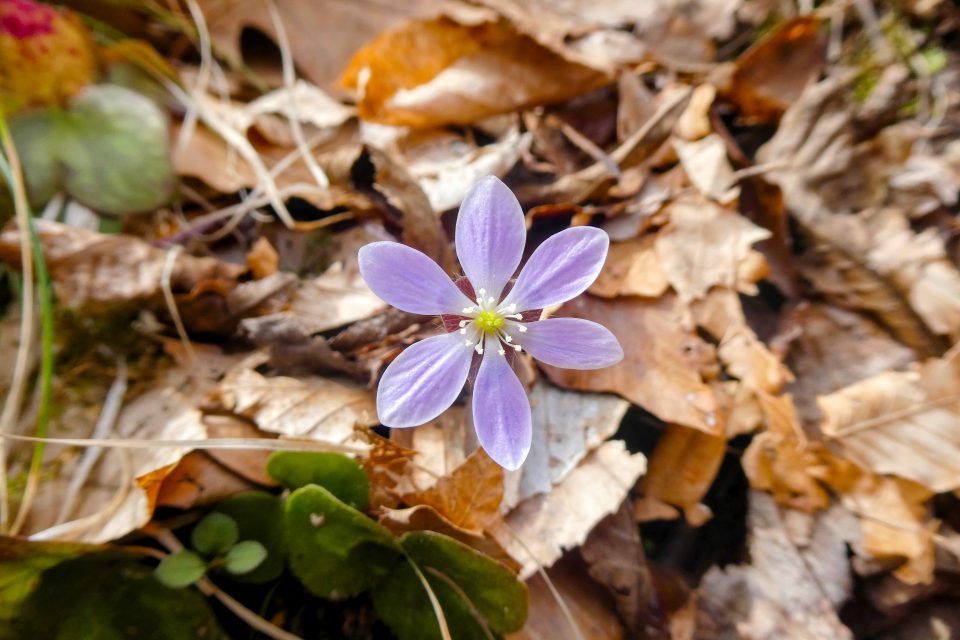 Forest flowers are critical for the survival of bumble bees

Flowers that bloom in the forest in early spring are key to bumble bee survival, according to a new study from the University of Illinois Urbana-Champaign.

Bumble bee populations have been declining for more than a decade across North America, primarily due to habitat loss.

While efforts to support wild bees in the Midwest often focus on the native flowers found in prairies, the new study suggests that bumble bees largely depend on springtime flowers in forests. The experts found that these flowers are steadily declining.

The researchers explained that the scarcity of early season flowers in forests – a primary food source for bumble bees at this time of year – likely endangers the queen bees’ ability to start their nesting season and survive until other floral resources become available.

“We went through long-term vegetation data from 262 random sites across Illinois, most of them privately owned,” said study co-author David Zaya. The vegetation data was collected through the Critical Trends Assessment Program, which began in 1997 at the Illinois Natural History Survey.

“We filtered our data to look at two subsets of plants: those used by bumble bees generally, and those thought to be preferred by the endangered rusty patched bumble bee, Bombus affinis,” said study lead author John Mola. “We then looked at how the abundance and richness of these bumble bee food sources either increased, decreased or stayed the same since 1997.”

The team also used historical records to map the availability of floral resources throughout the year for each habitat type: forest, grassland and wetland.

“We found that bumble bee food-plant cover has increased within Illinois grasslands by about 7% since 1997,” said Mola. “This is great because it suggests that restoration or management actions by landowners is succeeding.”

Over the same time period, however, satellite data revealed that total acreage devoted to grassland in the state shrank by about 7.5 percent. “It may not matter much that the typical grassland is better if there’s less of it,” said Mola.

The study showed that the richness of floral resources in grasslands increased, but there was an opposite trend in forested areas. Since 1997, food plants for bees in forests have declined by three to four percent.

“The biggest finding of this study was that forest plants that bloom in spring appear to be declining, and the timing of those flowers matches up almost perfectly with when queens are out and foraging,” said Zaya. “We can’t say for sure, but if declining food is contributing to bumble bee declines, it is most likely related to when the queens are trying to establish nests.”

The abundance of forest flowers is known to be influenced by deer and invasive shrubs. Meanwhile, climate change is altering the flowering times for many plants, which could deprive bees of food at a critical time.

“The forest is a really important habitat for bees early in the season that often gets overlooked in pollinator conservation planning,” said Mola. “This has me thinking very carefully about the role of forests in bumble bee conservation.”