Forests improve the nutrition and health of nearby children • Earth.com 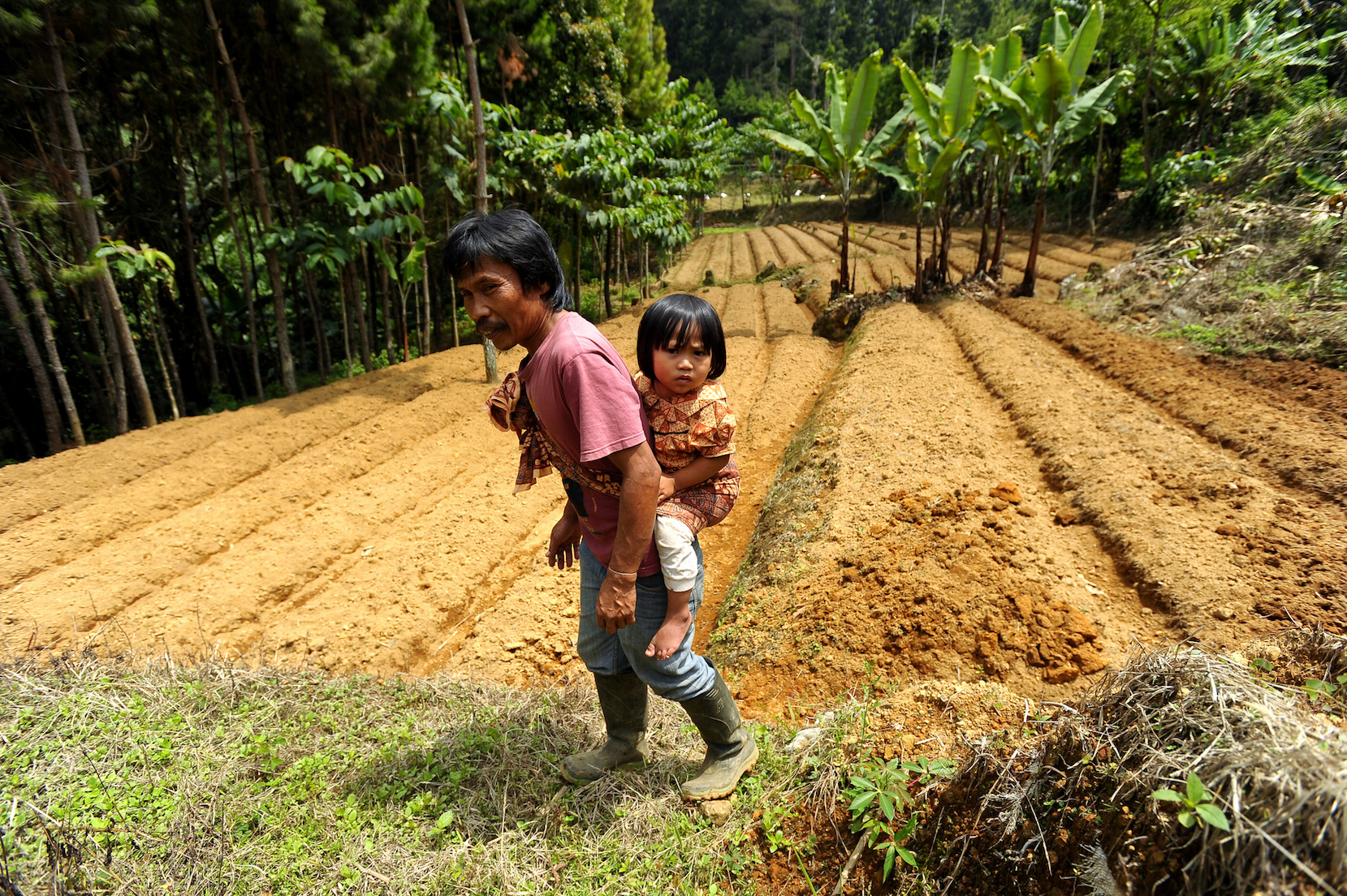 Forests improve the nutrition and health of nearby children

An unprecedented study from the University of Vermont has found that children across 27 developing countries have more nutritious diets when they live closer to forests. The findings suggest that forest conservation could be an important tool for improving nutrition in poor countries.

In developing countries, there are more than two billion people that suffer from a lack of nutrients such as vitamin A, sodium, iron, and calcium. Nutritional deprivation in children can cause brain damage, stunted growth, and even death.

The experts found that children who lived close to forests had at least 25 percent greater diversity in their diets compared to children who did not have a forest nearby.

“This is a powerful, actionable result,” said study senior author Taylor Ricketts. “It’s comparable to the impacts of some nutrition-focused agricultural programs.”

The researchers identified many ways in which the forest can promote greater dietary diversity such as the range of foods available in the forest itself and the benefits from the wild pollinators that live there. A more detailed analysis of several African countries added even more to the team’s understanding of how forests help to provide nutrition.

“We discovered that the positive effect of forests is greater for poor communities,” said Rasolofoson. “But communities need at least some access to roads, markets, and education in order to get the most benefit from their forests.”

The study also demonstrated that nearby forests can help to reduce vitamin A and iron deficiencies. Study co-author Brendan Fisher said that the research shows how “conservation and health can go hand in hand.”

“This study is a wake-up call that people who work on forest conservation and those that work on improving children’s health should be working together and coordinating what they do,” said Fisher. “We are now seeing a lot more examples of how an integrated approach to some of the world’s most pressing problems pays double dividends.”