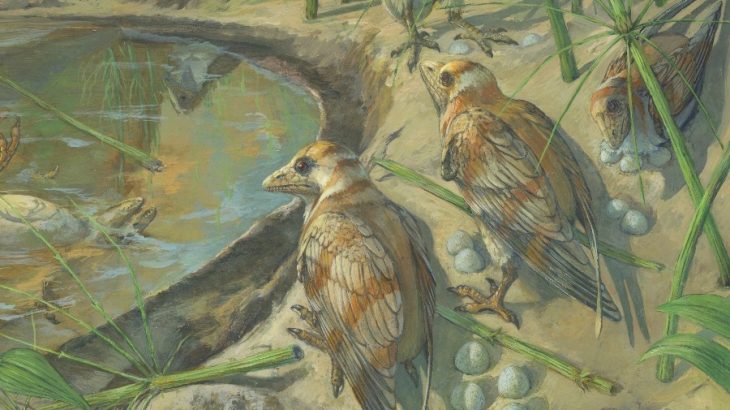 A team of experts led by the Chinese Academy of Sciences has described the first fossil bird ever found with an egg preserved inside of its body. The specimen also represents a new species, Avimaia schweitzerae.

The fossil was discovered in northwestern China in deposits that date back 110 million years. The bird belongs to the group Enantiornithes, which was the most abundant and diverse group of birds known during the Mesozoic era.

The new fossil is incredibly well preserved, and the remains of an egg are still contained  inside of its abdomen. The experts noticed an unusual tissue in the flat specimen and removed a small fragment to determine that it was actually an egg.

A detailed analysis of the egg shell consists of two layers instead of one, which indicates that the egg was retained too long inside of the abdomen. This condition has also been documented in sauropod dinosaurs and turtles, and is known to occur in modern birds as a result of stress. 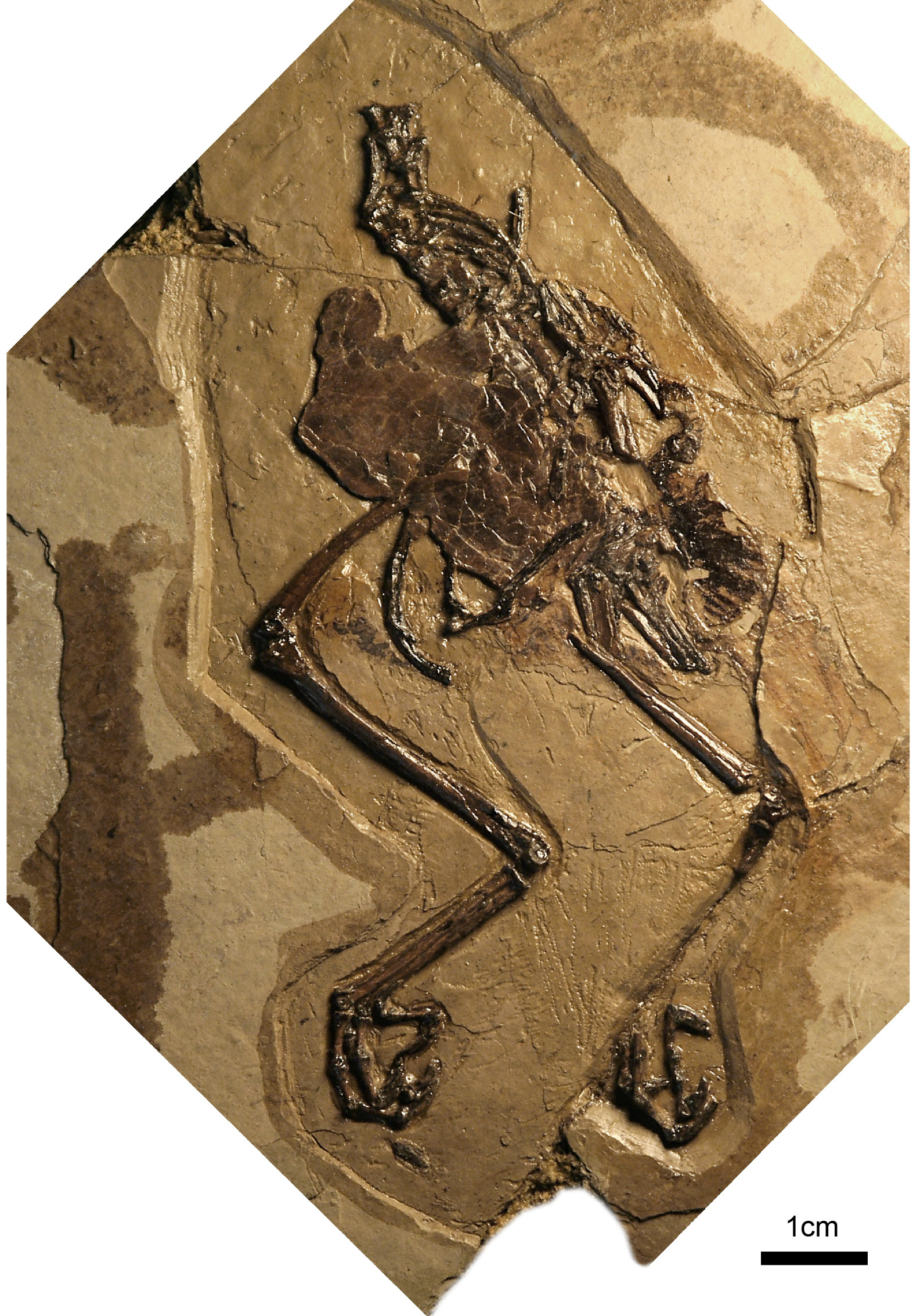 The egg shell was also found to be extremely paper thin and did not show the correct proportions of healthy eggs. These abnormalities suggest that the preserved egg may have caused the death of the bird. An egg that gets stuck inside of the body becomes lethal, and small birds under stress commonly encounter this problem.

When female birds are about to lay eggs, they deposit a unique bone tissue that can be found inside the empty spaces of their skeleton to provide calcium for the developing egg shell. The experts analyzed a fragment of leg bone from Avimaia and discovered the presence of medullary bone.

According to the researchers, this the only Mesozoic fossil in which there is additional evidence to support the identification of medullary bone. The new specimen has provided scientists with more reproductive information than any other fossil bird from the Mesozoic era.