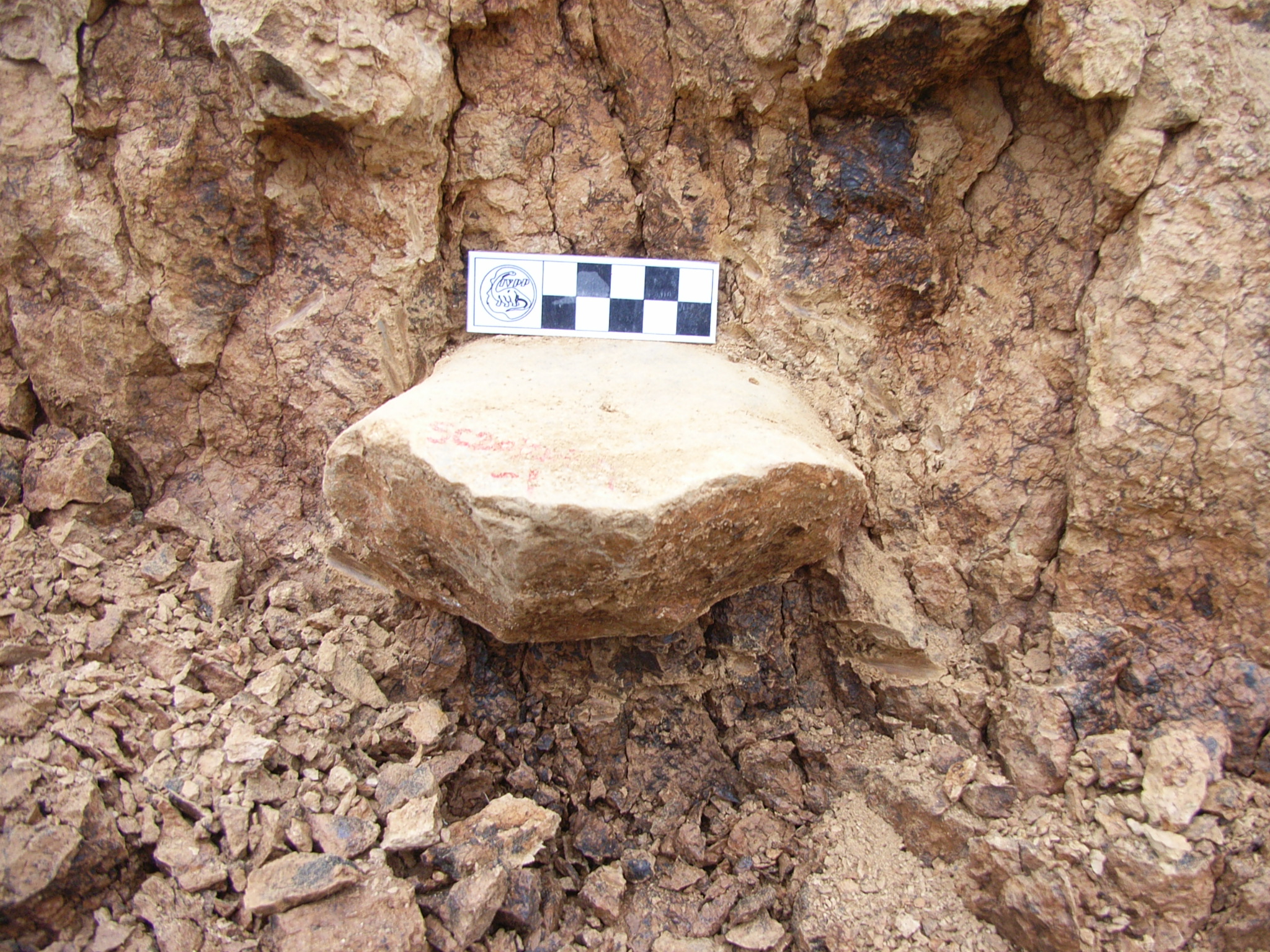 Fossils reveal that humans left Africa earlier than we thought

A new study from the University of Exeter is completely changing the timeline of when humans first left Africa. Ancient tools and bones discovered in China are providing evidence that humans arrived in Asia at least 270,000 years earlier than what was previously realized.

“Our discovery means it is necessary now to reconsider the timing of when early humans left Africa,” said study co-author Professor Robin Dennell.

A Chinese team of archaeologists led by Professor Zhaoyu Zhu of the Chinese Academy of Sciences recovered the artifacts. An analysis of the findings suggest that early humans colonized East Asia over two million years ago.

The oldest tools, which were found in the southern Chinese Loess Plateau, date back around 2.12 million years. The earliest evidence of humanity outside of Africa prior to this study were 1.85-million-year-old skeletal remains and stone tools from Dmanisi, Georgia. The newly-discovered artifacts are older by 270,000 years.

The ancient tools include a notch, scrapers, cobble, hammer stones, and pointed pieces. All of the specimens show signs of use, and the stone had been intentionally flaked.

Most of the tools were made of quartzite and quartz that likely came from the foothills of the nearby Qinling Mountains and the streams flowing from them. Fragments of animal bones were also found to date back 2.12 million years.

There were 80 stone artefacts preserved in 11 different layers of fossil soils, which had developed in a warm and wet climate across the Chinese Loess Plateau. An additional 16 items were found in six layers of loess that developed under colder and drier conditions, showing that our early ancestors lived in this region under different climate conditions between 1.2 and 2.12 million years ago.