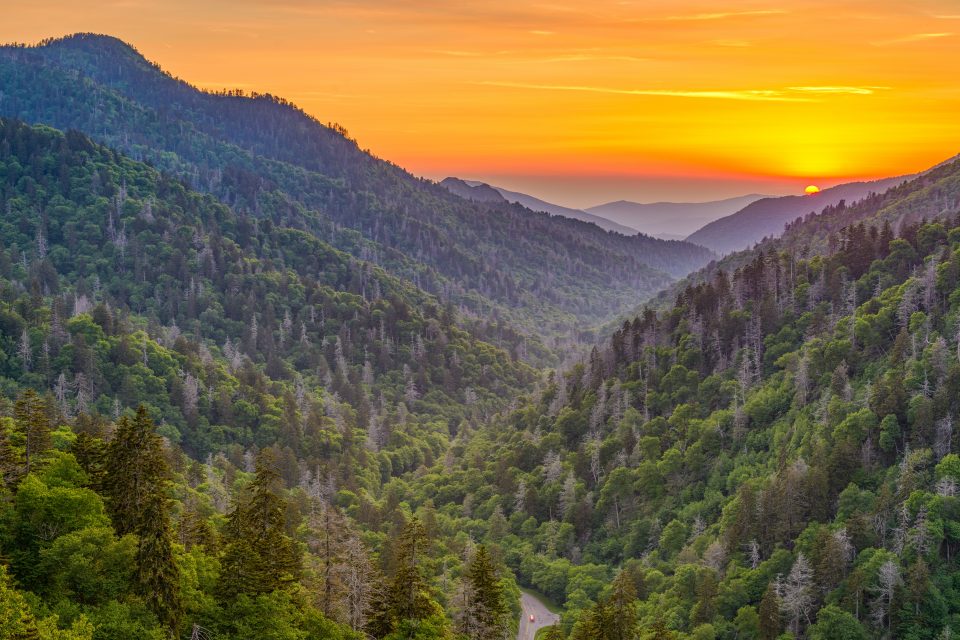 Tree-planting projects have the potential to offset harmful carbon emissions in the United States, according to a new study from the USDA Forest Service. The findings suggest that planting trees on understocked forest land could substantially increase the country’s overall carbon sequestration capacity.

The researchers found that the carbon sequestration capacity of U.S. forests would be increased by as much as 20 percent by fully stocking trees in both non-stocked and partially forests. The areas of particular interest include Florida, the Northeast, and western states.

“Targeted tree planting on existing productive forestland has the potential to enhance the capacity of forests to provide a multitude of ecosystem services,” said Domke.

“Our analysis suggests that concentrating plantings on productive areas with the fewest trees has greater potential for enhanced carbon sequestration capacity than distributing the same number of trees over larger areas.”

The researchers analyzed data from more than 130,000 forested plots in the Forest Inventory & Analysis Program. They determined that planting trees to fully stock damaged forests could drastically boost the overall amount of carbon sequestered by forests in the U.S.

Each year, forests and harvested wood products offset the equivalent of more than 14 percent of economy-wide carbon dioxide emissions. However, almost 33 million hectares of productive forestland are now understocked due to many different factors, including harvesting and natural disturbances.

“It is always worthwhile to plant a tree, they have a myriad of benefits wherever they are, but this study delivers sound science on which we can base tree planting efforts on forestland,” said Domke.