Fungal disease is wiping out amphibians in Baja California • Earth.com 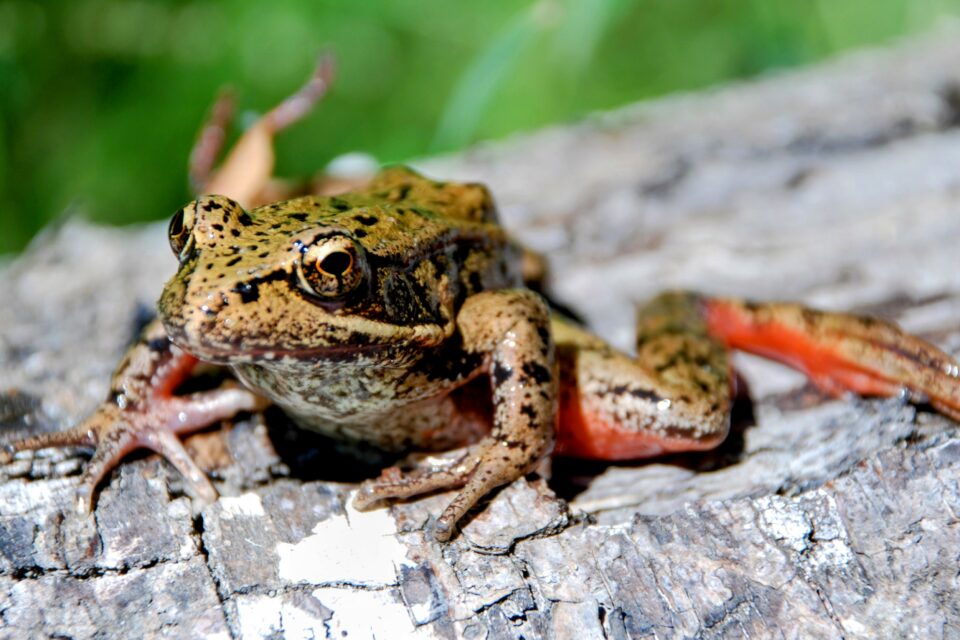 Fungal disease is wiping out amphibians in Baja California

In a new study from UC Santa Barbara, experts have investigated a deadly fungal infection called chytridiomycosis that has been killing amphibians all over the world for decades. The research represents the most comprehensive study to date of the devastating amphibian disease in the Mediterranean region of Baja California.

Amphibians are already severely threatened by invasive species, habitat loss, climate change and pollution. In an effort to safeguard these endangered animals, the scientists have analyzed many aspects of chytridiomycosis, including its origin, genetics, and impact. The findings indicate that the disease is more prevalent on the Baja peninsula than in similar areas of Southern California.

“Contrary to what we had expected, what’s going on in Baja California is very different than what’s going on with chytrid fungus in Southern California, where the species are pretty much the same, and the environment is very similar,” said study lead author Andrea Adams.

Chytrids are a large group of soil-dwelling fungi that are typically harmless. Two species of chytrids, however, have evolved to infect the skin of amphibians. In animals with severe infections, the skin responds by thickening. This can be very detrimental because frogs not only “drink through their skin,” but also exchange salts and minerals this way. For many amphibians, thicker skin can be deadly.

The researchers set out to investigate the environmental and biological factors that influence chytrid infection in Baja California, particularly at different elevations.

“We knew chytrid was here, but we didn’t know how it was affecting different species or which variables mattered most,” said study co-author Anny Peralta-García, director of Conservación de Fauna del Noroeste, a nonprofit organization dedicated to research and conservation in Baja California.

“We found that when it comes to chytrid infection, the most important things are where you live and who you are,” said Adams. The team found that chytrid infections were more common and more intense at higher elevations. This is because the environment is cooler and holds more moisture – conditions that are just right for the fungus to thrive.

According to the experts, some species are also more susceptible to the infection than others. For example, the California red-legged frog was among the most infected.

The disease was not only was not only more prevalent in Baja – the infected animals also carried a higher pathogen load. The chytrid fungus has evolved over time, and more virulent or infectious strains could emerge in different locations.

“Anny and I are actually doing very similar things,” said Adams. “We are both working to find the best ways to bring these frogs back to places they’ve disappeared from, and we learn a lot from each other.”