Generosity has been linked to substantially longer life expectancy • Earth.com 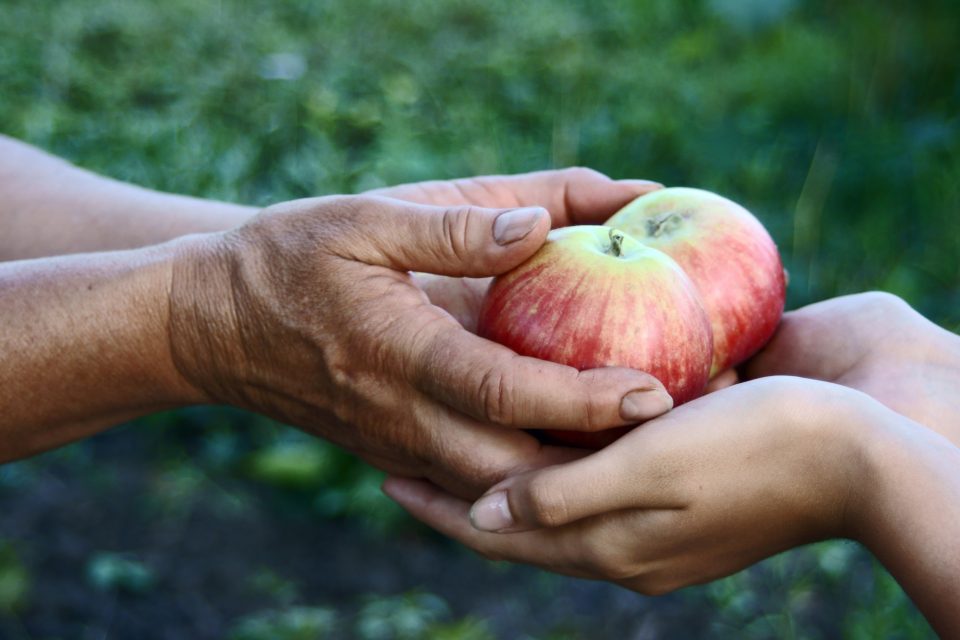 Generosity has been linked to substantially longer life expectancy

While it is known that the act of sharing produces health benefits for both the giver and the receiver, a new study suggests that generosity is far more rewarding than what has been recognized. Fanny Kluge and Tobias Vogt of the Max Planck Institute for Demographic Research report that people who live in generous societies have much longer lifespans.

“Willingness to share has been critically important for our past evolutionary success and our present daily lives. Here, we document a strong linear relationship between the public and private sharing generosity of a society and the average length of life of its members,” wrote the study authors.

“Our findings from 34 countries on six continents suggest that survival is higher in societies that provide more support and care for one another. We suggest that this support reduces mortality by meeting urgent material needs, but also that sharing generosity may reflect the strength of social connectedness, which itself benefits human health and wellbeing and indirectly raises survival.”

According to the researchers, their study is the first of its kind to evaluate the effect of transfers from both family members and the state.

“Intergenerational transfers are like gifts from one age or generation to another, taking place between relatives, such as from parents to children, or through the public sector, such as retirement benefits or health care from taxpayers,” explained the study authors.

The researchers used data for 34 countries from the National Transfer Accounts project. All state and private transfer payments received and given by each individual were calculated and presented in relation to lifetime income.

“Comparing this comprehensive measure across countries, transfer generosity is negatively related to national mortality and positively related to longevity. This result is consistent with a positive effect of prosocial behavior on health,” wrote the researchers.

The study showed that sub-Saharan African countries such as Senegal share the lowest percentage of their lifetime income and have the highest mortality rate of all the countries studied. Furthermore, even though South Africa is more economically developed, few resources were found to be redistributed. Across these African countries, the mortality rate of children and young people is higher compared to the other countries studied.

“Our analyses suggest that redistribution influences the mortality rate of a country, regardless of the per capita gross domestic product,” said Kluge.

Among the countries examined for the study, France and Japan had the lowest mortality rates, and the average citizen in these countries was found to share between 68 and 69 percent of their lifetime income.

In China and Turkey, 44 to 48 percent of lifetime income is redistributed, yet the risk of dying in the next year is twice as high as those living in Japan or France.

“What I find particularly interesting is that the relationship between generosity and lifetime income that we described does not depend on whether the benefits come from the state or from the wider family,” said Kluge. Both factors contributed to longevity among societies.