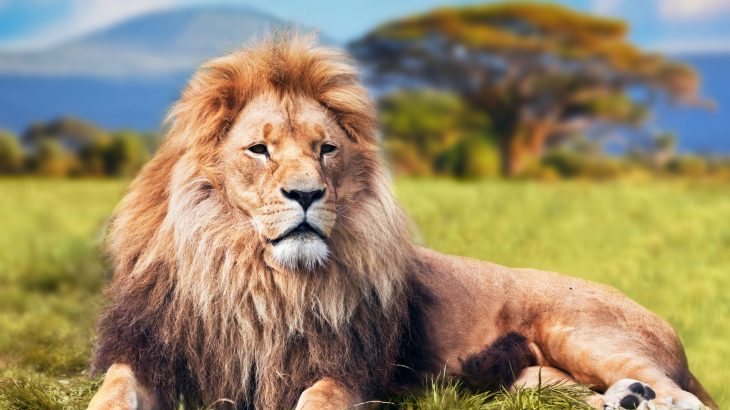 Learning the genetic advantages of animals may soon benefit humans

Researchers often answer questions about genetic differences in a single species, but it has been essentially impossible to evaluate how discrepancies in DNA sequences may translate to other species. But now, a groundbreaking study may help scientists to overcome this hurdle.

When experts investigate a phenomenon, such as the ability of naked mole rats to live up to 31 years when some of their close relatives are lucky to live four years, the results could have major implications for other animals including humans.

The researchers have designed a method that pinpoints genetic causality for trait differences between closely-related species. The technology may ultimately enable the mapping of specific genes to specific traits in species throughout the plant and animal kingdoms.

Dr. Rachel Brem is an associate professor at the Buck Institute for Research in Aging.

“Think of all the amazing characteristics we see in organisms around us, from longevity and disease resistance to the spots on a butterfly,” said Professor Brem. “We want to find the genes at the root of these traits, and in many cases, they’ll be relevant for human health.”

Professor Brem pointed out, for example, that there are mouse species with stark differences in longevity, immunity, susceptibility to cancer, and the ability to recover from brain injury.

“Now we’ll be able to find the genetic basis for those advantages and start comparing the findings with human genetics.”

Professor Brem said that the method is being used in multiple labs at the Buck Institute, where the ultimate goal is to design drugs that mimic the best of what the natural world has to offer and make it available for humans.