Plan to release genetically modified mosquitoes may have backfired • Earth.com 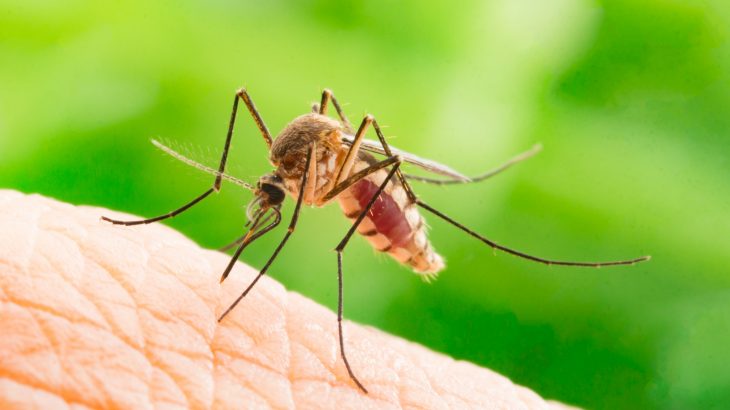 Plan to release genetically modified mosquitoes may have backfired

In a new study from Yale University, scientists have found that a plan to kill off disease-carrying mosquitoes in Japan may have inadvertently made the population stronger. The team identified hybrid mosquitoes that appear to be much more robust and resilient than the insects were before the experiment.

For about two years, the British biotech firm Oxitec released tens of millions of genetically modified mosquitoes throughout the city of Jacobina. The insects were engineered so that their offspring would be nonviable. After mating with mosquitoes in the wild, the population was expected to dwindle.

“The claim was that genes from the release strain would not get into the general population because offspring would die,” study co-author Jeffrey Powell told New Atlas. “That obviously was not what happened.”

Working with researchers in Brazil, the Yale team found that the genetically-altered mosquitoes had, in fact, mixed with the wild population, and the number of mosquitoes in Jacobino declined for a brief time period.

According to a report from New Atlas, however, the population bounced right back 18 months later. The scientists found a mix of three populations, and the hybrids appear “sufficiently robust to be able to reproduce in nature.”

Climate change has boosted the number of mosquitoes that carry deadly viruses like Zika, dengue, and West Nile. As the weather becomes warmer and wetter across many regions, dangerous mosquitoes will continue to spread farther than ever before, invading areas that have been historically protected by cooler climates.

“Mosquitoes are one of the deadliest animals in the world,” states the World Health Organization. “Their ability to carry and spread disease to humans causes millions of deaths every year. In 2015 malaria alone caused 438,000 deaths. The worldwide incidence of dengue has risen 30-fold in the past 30 years, and more countries are reporting their first outbreaks of the disease.”

Although the new hybrid mosquitoes identified by the Yale team are no more dangerous than their predecessors, Powell told New Atlas that it is the unanticipated outcome of the project that is concerning.