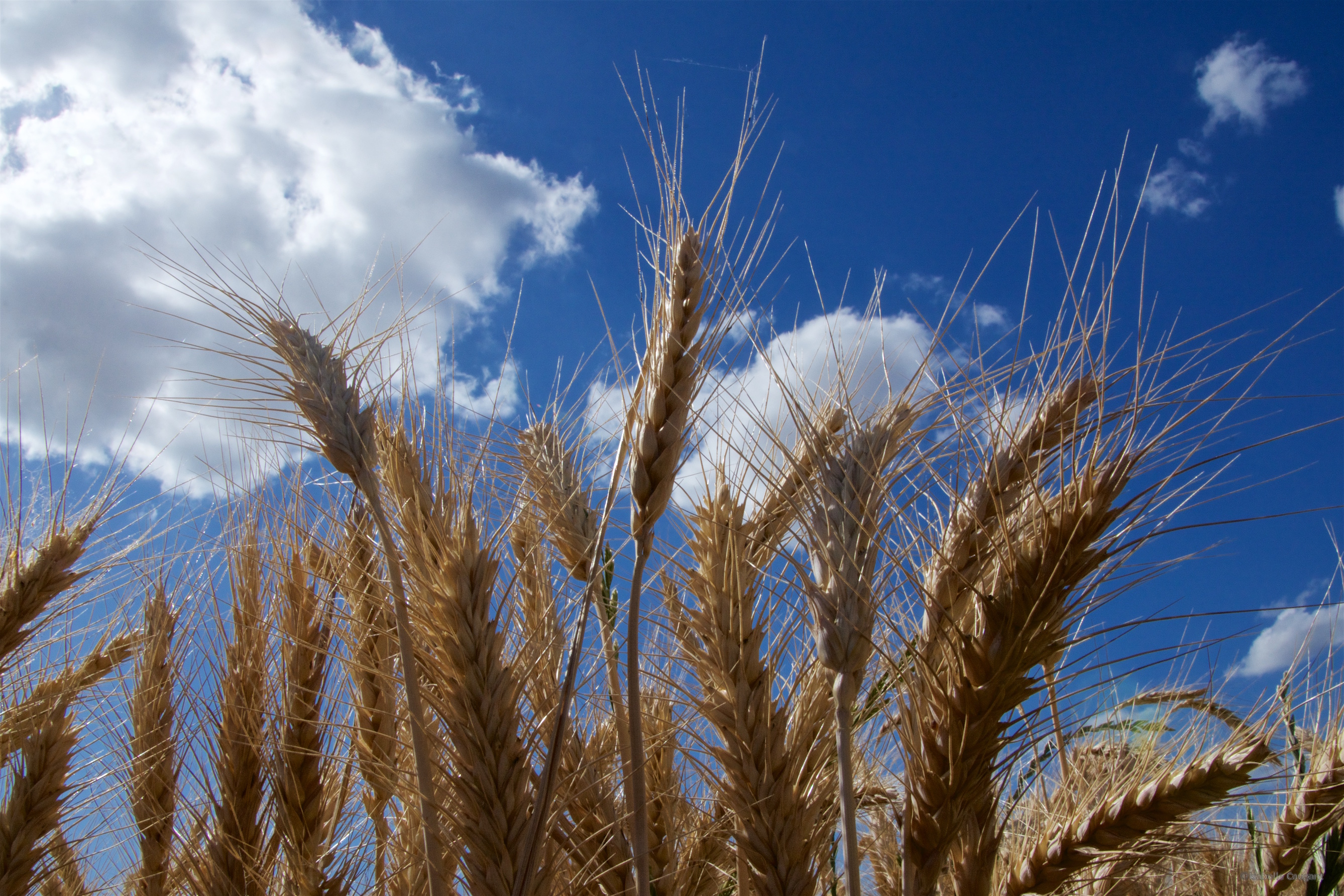 After 13 years of international collaboration, scientists have produced the highest quality genome sequence for wheat in existence. The International Wheat Genome Sequencing Consortium (IWGSC) is a detailed description of the genome of bread wheat, which is the most widely cultivated crop in the world.

The study involved over 200 scientists from 73 institutions in 20 different countries. The work will ultimately lead to wheat varieties that have enhanced nutritional quality, are more resilient against climate change, and produce higher yields.

Wheat plays a major role in global food security and accounts for almost 20 percent of the total calories and protein consumed worldwide, which is more than any other single food source. Wheat serves as a staple food for over a third of the global population, and is an important source of vitamins and minerals.

The world population is expected to grow to 9.6 billion by the year 2050. In order to meet this level of demand, wheat productivity must increase by 1.6 percent every year. In addition, this must be achieved primarily on land that is already cultivated in order to preserve biodiversity and other resources.

The new genome sequence provides crop breeders with the necessary tools to address these challenges. Using the DNA sequence, they will be able to identify underlying complex traits to produce wheat varieties that are more resilient.

“The wheat genome sequence lets us look inside the wheat engine,” said Professor Rudi Appels of the University of Melbourne. “What we see is beautifully put-together to allow for variation and adaptation to different environments through selection, as well as sufficient stability to maintain basic structures for survival under various climatic conditions.”

Wheat is expected to improve over the next few decades as a result of the high-quality genome sequence.

“How do you thank a team of scientists who persevered and succeeded in sequencing the wheat genome and changed wheat breeding forever?” said Professor Stephen Baenziger of the University of Nebraska-Lincoln. “Perhaps it is not with the words of a scientist, but with the smiles of well-nourished children and their families whose lives have been changed for the better.”