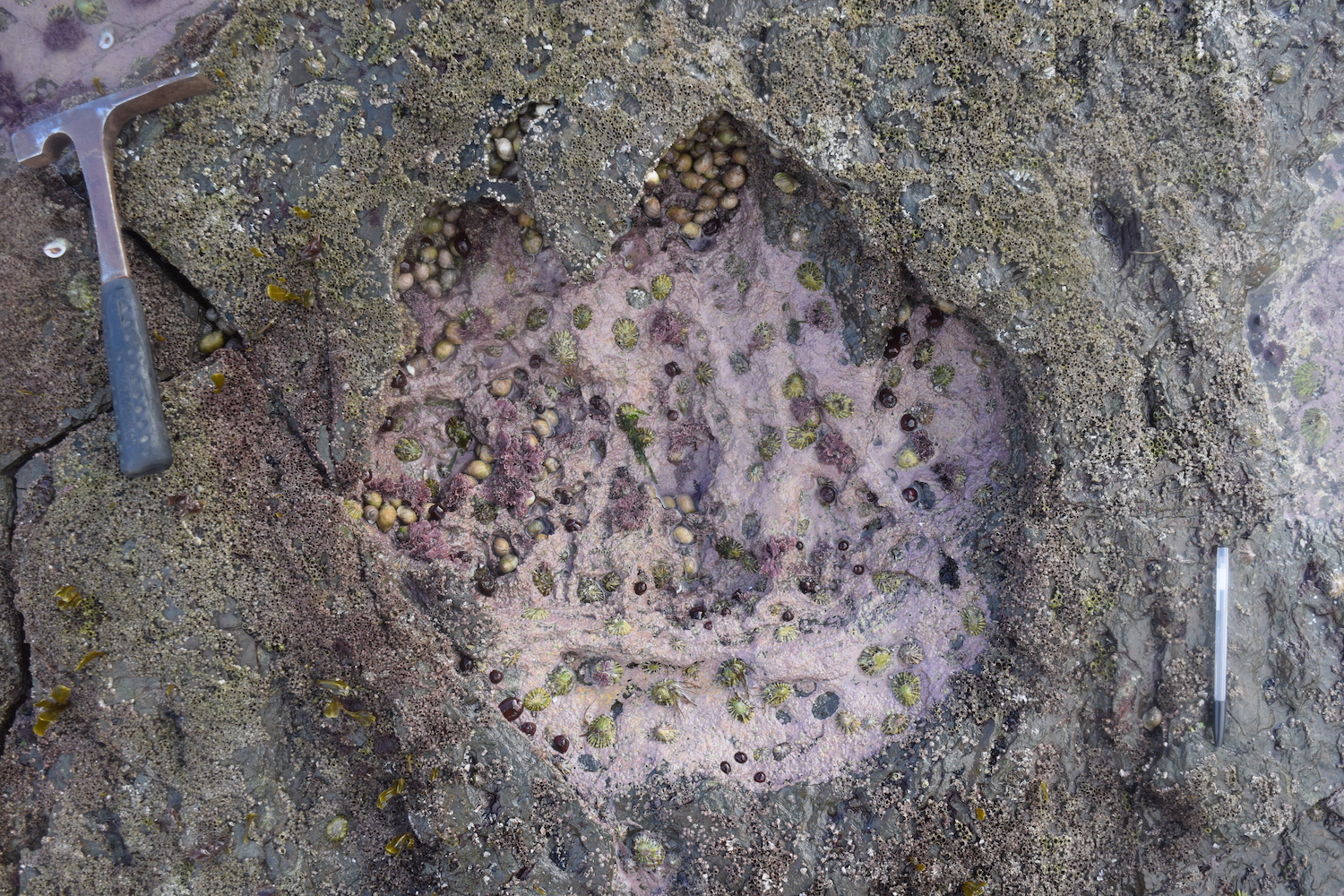 Researchers have discovered approximately 50 giant dinosaur footprints on a Scottish Island which date back 170 million years. The tracks are providing scientists with new insight into the Middle Jurassic period, a critical time in the history of dinosaur evolution.

The footprints were spotted in a muddy, shallow lagoon located along the northeast coast of the Isle of Skye. An investigation by experts at the University of Edinburgh, Staffin Museum, and the Chinese Academy of Sciences revealed the origin of the tracks.

Most of the imprints had been made by sauropods, which were among the largest of all dinosaurs with long necks that contributed to an overall height of up to two meters. Some of the tracks were also left behind by equally massive relatives of Tyrannosaurus Rex known as theropods.

“The more we look on the Isle of Skye, the more dinosaur footprints we find,” said study co-author Dr. Steve Brusatte.

“This new site records two different types of dinosaurs – long-necked cousins of Brontosaurus and sharp-toothed cousins of T. rex -hanging around a shallow lagoon, back when Scotland was much warmer and dinosaurs were beginning their march to global dominance.” 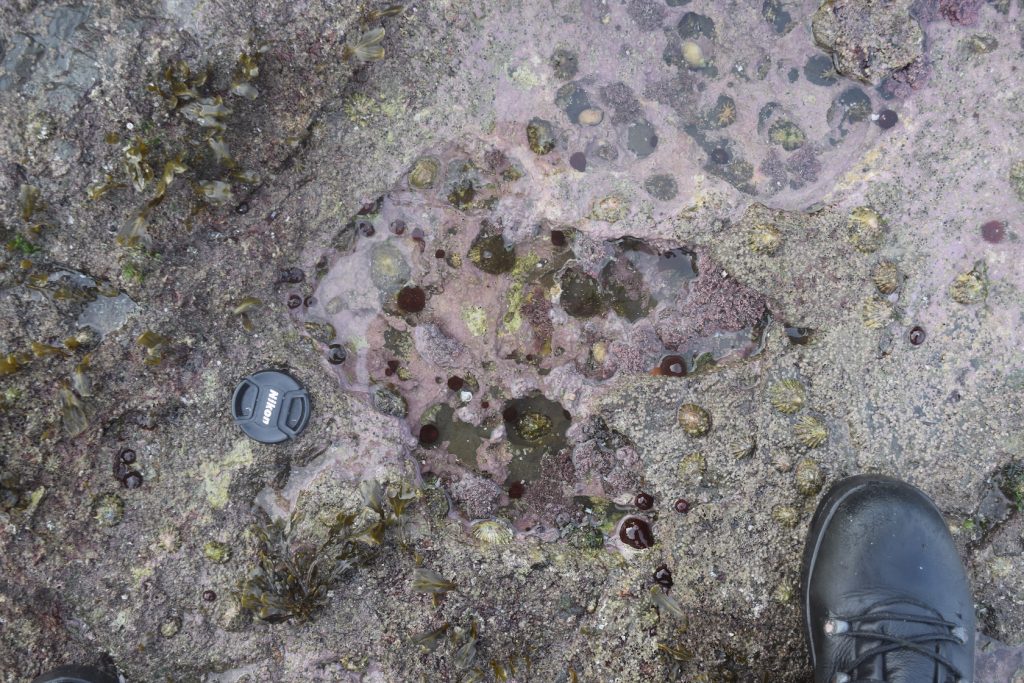 Footprint Made by a Theropod Dinosaur / Image Credit: Paige dePolo

The research team measured, photographed, and analyzed the footprints on the Isle of Skye’s Trotternish peninsula. The impact of weathering and tidal conditions made the footprints difficult to study, but the scientists managed to identify two distinctive tracks along with isolated prints.

“This tracksite is the second discovery of sauropod footprints on Skye. It was found in rocks that were slightly older than those previously found at Duntulm on the island and demonstrates the presence of sauropods in this part of the world through a longer timescale than previously known,” said lead author Paige dePolo.

“This site is a useful building block for us to continue fleshing out a picture of what dinosaurs were like on Skye in the Middle Jurassic.”

The study is published in the Scottish Journal of Geology.