Global plant evolution may have been due to efficient roots • Earth.com 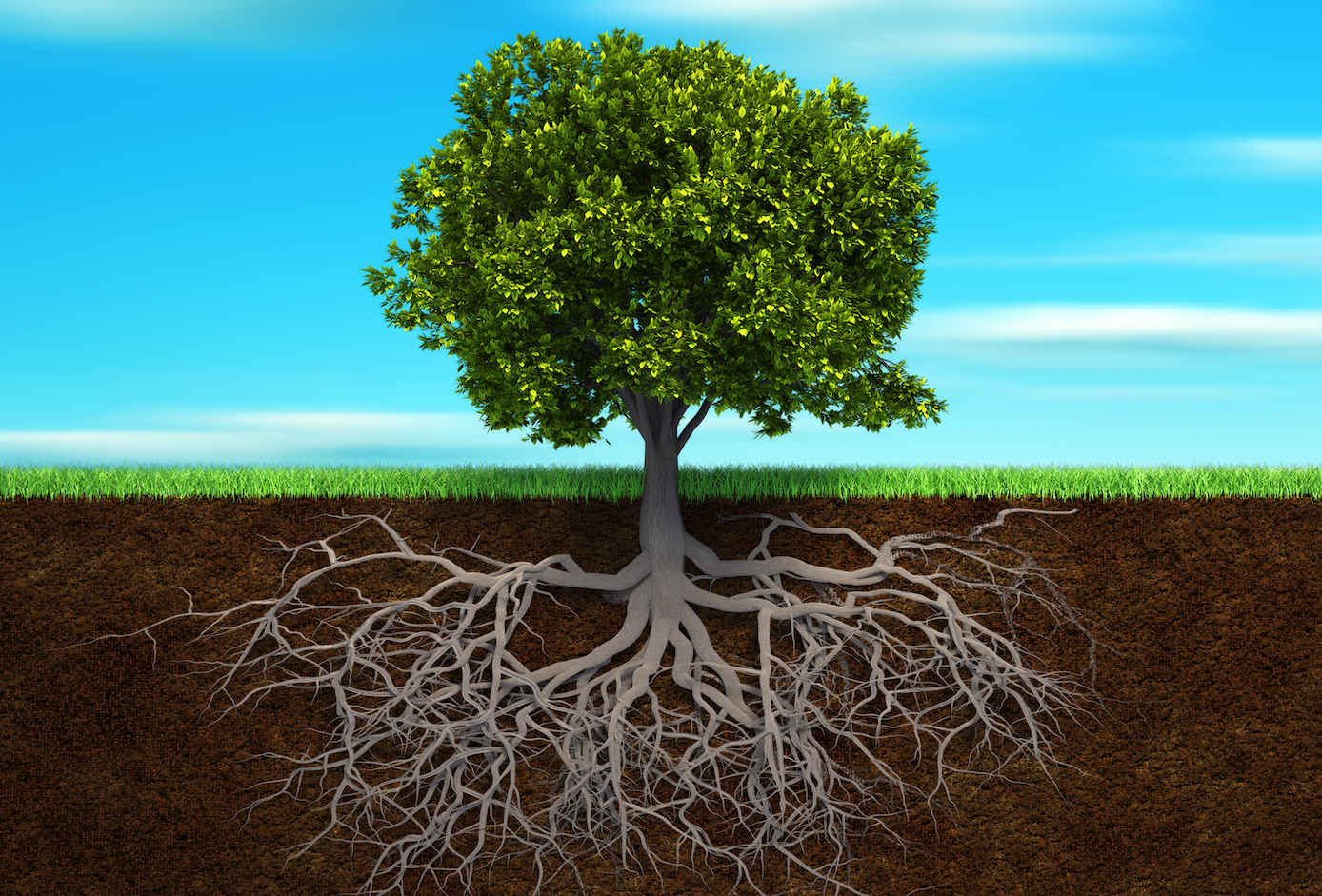 Global plant evolution may have been due to efficient roots

A team of researchers from Princeton University and the Chinese Academy of Sciences (CAS) has developed a new theory of plant evolution. The experts propose that plants adapted their roots underground as they evolved to make themselves more efficient and independent.

As plant species spread north and south from the Tropics over the last 400 million years, they moved into regions with less nutrient-rich soils. According to the researchers, the plants began narrowing the tips of their roots and spreading them out to explore the soil for nourishment.

“These are the secret strategies that plants have used over time to take over the world,” said study co-author Lars Hedin. “Our goal was to unlock the understanding of those strategies, and our findings offer a new global theory for plant evolution. Hidden underground there has been a tremendous game of survival-of-the-fittest and we are fortunate to have the first-ever view of the science of that game.”

Hedin said that the study provides new insight into how plants adapt to new environments. He pointed out that past studies have been mainly focused on above-ground characteristics of plants.

“Thus far, everybody has quite naturally tried to understand how plants are organized by looking at above-ground traits,” said Hedin. “But our findings do not follow the above -ground theories – that was a surprise.”

The study revealed that plants in tropical and subtropical biomes had the largest diameter range of their finest root tips. This suggests that the plants rely on soil fungi which can be found abundantly in wet, warm tropical soils. The researchers referred to these types of biomes, which have soil that is consistently rich in nutrients, as being “predictable.”

Biomes considered to be “unpredictable” are characterized by infrequent precipitation, poor soil, or cold winters. The researchers found that root tips in these less predictable biomes had evolved to be significantly thinner so that the plants could more efficiently explore the soil and have less dependence on symbiotic fungi.

“Interestingly, little was known about how plant roots have evolved to facilitate success in their native habitats,” said Professor Kurt Pregitzer. “Now we know that leaves and roots have responded to different evolutionary selective pressures, and we can start building a better understanding of how root form and function drive plant success within the tremendous biological diversity we see on Earth.”

Hedin explained that the research may provide critical insights for protecting endangered species and for predicting how plants will adapt to climate change.

“This work has major implications for conservation and our stewardship of the plant world,” said Hedin. “It provides some of the hidden, below-ground rules by which plants survive and spread. It’s a global view of plant evolution at a time when global rules are essential for building climate models and understanding the biosphere.”

The study is published online in the journal Nature.