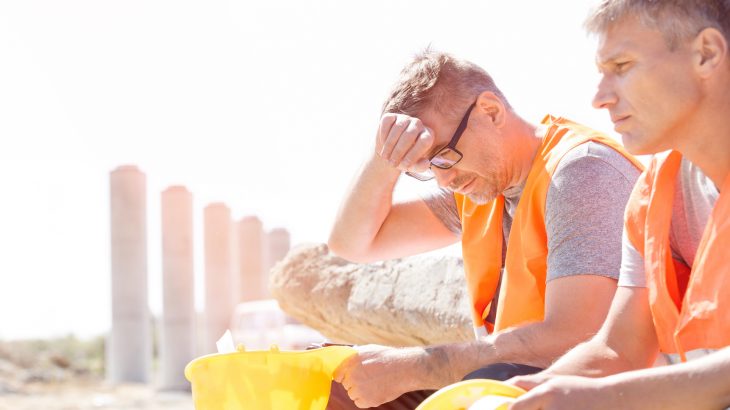 A growing collection of studies has demonstrated the impact of rising temperatures and heat stress on the productivity of workers. However, the majority of this research was focused on workers based in developing countries, so the pattern of heat-related work productivity loss (WPL) on a global scale has remained unclear.

An international team of experts from the Institute of Atmospheric Physics and the Chinese Academy of Sciences set out to investigate. The study was focused on a survey that was designed to examine the effect of heat stress on work productivity loss worldwide. The researchers analyzed 4,363 responses to the survey, which was conducted in 2016.

The researchers found evidence that the WPL is inversely proportional to the level of a country’s development. They also identified some regions that will be more vulnerable to heat waves due to relatively low adaptability to heat, including Central Asia and northern Europe.

To estimate work productivity loss in the future, the team used various greenhouse gas concentration scenarios. When global warming reaches 1.5 degrees Celsius, the annual WPL will be 9 days for developed countries and 19 days for developing countries. If global warming is increased by four degrees Celsius, the annual WPL will reach 33 days in developed countries and 94 days in developing countries.

“Heat waves surely impact more seriously the developing countries in general, but our study quantitatively estimated how much heat waves would reduce the productivity and identified the most vulnerable regions over the world,” said study co-author YU Shuang. “Our results call for attention to the need of adaptation to increasing heat waves by improving protective infrastructure especially for the developing regions in the Belt and Road.”

The study is published in the Journal of Cleaner Production.