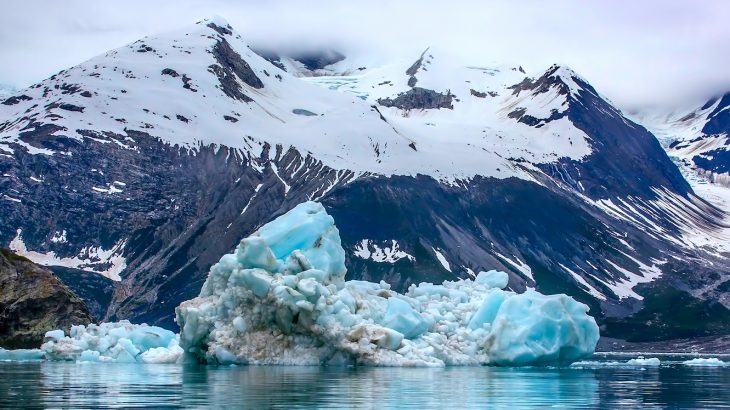 Schools across three districts in northwestern Alaska have received a major technological upgrade thanks to a multi-million dollar fiber-optic cable that was planted in the Arctic Ocean. The project,which was launched by an Anchorage-based company called Quintillion, was made possible by global warming.

The ultimate goal of the Quintillion project is to establish underwater pathways between global commerce centers, connecting an Alaska branch to Asia and the United Kingdom. In Alaska, the lowest ranking state in the nation for meeting the minimum internet-speed targets set by the Federal Communications Commission, some schools are now reaping the benefits.

Nome Public Schools became the first school district to connect to the cable in March, followed by two neighboring school districts over the summer. Many of Alaska’s students are in schools located in remote areas that are disconnected from the rest of the state. Slow internet speeds and district-wide outages are common and have “really limited what teachers could do,” according to Jacob Phillips, the director of technology in Nome schools.

The fiber-optic route exists because Arctic sea ice keeps pushing away from the Alaska coast each year. Phillips explained that by switching to the fiber connection, the district got a 25 percent increase in bandwidth for about 20 percent of the previous cost.

According to officials, the faster bandwidth is already setting the stage for academic improvement. For example, Lisa Leeper said she was finally able to introduce a digital writing program that allows her fifth- through eighth-grade students to progress through the course at their own pace.

“I can almost guarantee we’re going to improve our writing scores this year … because I’m able to reach everyone in the areas they need help,” she said. “That’s possible because of these new technologies.”

The full story from The Hechinger Report, a nonprofit news organization focused on inequality and innovation in education, is available here.