Goats prefer to hang out with people who seem happy, study finds • 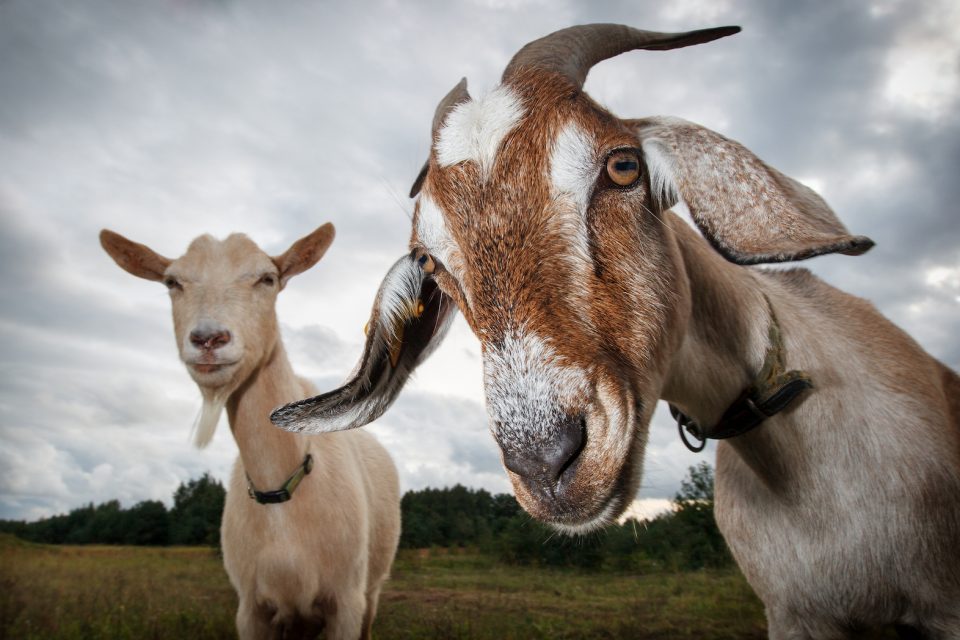 Goats prefer to hang out with people who seem happy, study finds

Goats prefer to hang out with people who seem happy, study finds. According to a new study led by scientists at Queen Mary University, goats can actually distinguish between human facial expressions. The researchers also found that goats have a preference for happy people.

The study provides the first evidence of how goats read human emotions through expressions. The research suggests that the ability of animals to perceive human emotion is not limited to those who have a history of domestication, such as horses and dogs.

The investigation was focused on 20 goats who were presented with images of happy and angry human faces. The goats showed a strong preference for looking at the happy faces and interacting with them.

“The study has important implications for how we interact with livestock and other species, because the abilities of animals to perceive human emotions might be widespread and not just limited to pets,” said study lead author Dr. Alan McElligott.

The trial was conducted at Buttercups Sanctuary for Goats in Kent. The goats were shown pairs of grayscale photographs of the same person exhibiting both happiness and anger.

The images of happy faces received the most attention from the goats, who explored them with their snouts. The goats approached the positive images even more often when they were positioned on the right side of the test arena, indicating that goats use the left hemisphere of their brains to process positive emotions.

“We already knew that goats are very attuned to human body language, but we did not know how they react to different human emotional expressions, such as anger and happiness,” said study first author Dr. Christian Nawroth. “Here, we show for the first time that goats do not only distinguish between these expressions, but they also prefer to interact with happy ones.”Goats prefer to hang out with people who seem happy, study finds

The research may provide new insight into how animals process human emotions.

“The study of emotion perception has already shown very complex abilities in dogs and horses,” said co-author Natalia Albuquerque from the University of Sao Paulo. “However, to date, there was no evidence that animals such as goats were capable of reading human facial expressions. Our results open new paths to understanding the emotional lives of all domestic animals.”