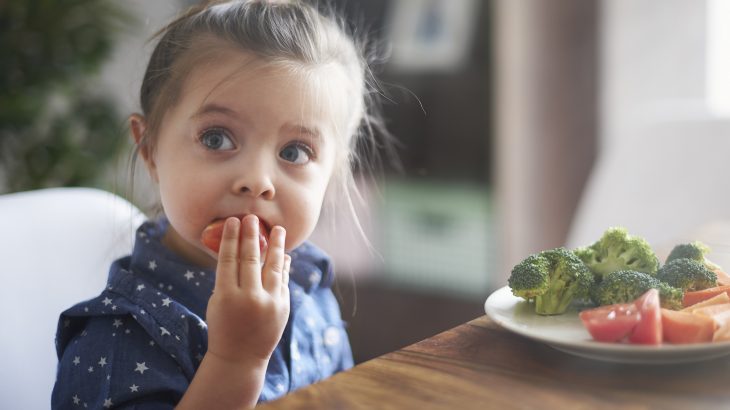 A new study has revealed that good nutrition in early life may prevent stress-induced changes in brain. The researchers found evidence that a nutrient-rich diet reduced the development of learning and memory issues among young mice exposed to early life stress.

In both humans and animals, adversity in early life is associated with long-lasting effects on brain function, which can lead to cognitive problems in later life.

In addition, the time frame just after birth is critical for brain development. Nutritional deprivation during this period can have a lasting impact on brain function, such as learning ability.

The body’s processes for stress and metabolism are closely linked, yet the potential association between stress-related cognitive problems and good nutrition has not been thoroughly investigated.

Dr. Aniko Korosi and colleagues from the University of Amsterdam set out to examine the effects of essential nutrients on brain function among mice exposed to early-life stress.

To induce stress in newborn pups, the experts greatly reduced the amount of maternal care and attention that was given to them within two weeks of birth.

“Our findings indicate that good nutrition during exposure to stress in early life could be protective of brain function, and may even help children cope better in later life,” said Dr. Korosi. “However, much more research is needed to establish whether the mouse data is transferable to humans.”

Next, Dr Korosi’s team plans to investigate whether a nutrient-rich diet later in life could help to reverse the consequences of early-life stress.

“An ever growing body of research, in animals and humans, indicates that experiences in early childhood can have very long-lasting effects on our health and wellbeing in the future,” explained Dr. Korosi. “This work is a step towards understanding some of these processes and suggests that we should carefully consider the quality and consequences of our diet and lifestyle much earlier in life.”

The research was presented at the Society for Endocrinology Annual Conference in Glasgow.