Grass variety may be the secret to beating armyworm infestations • Earth.com 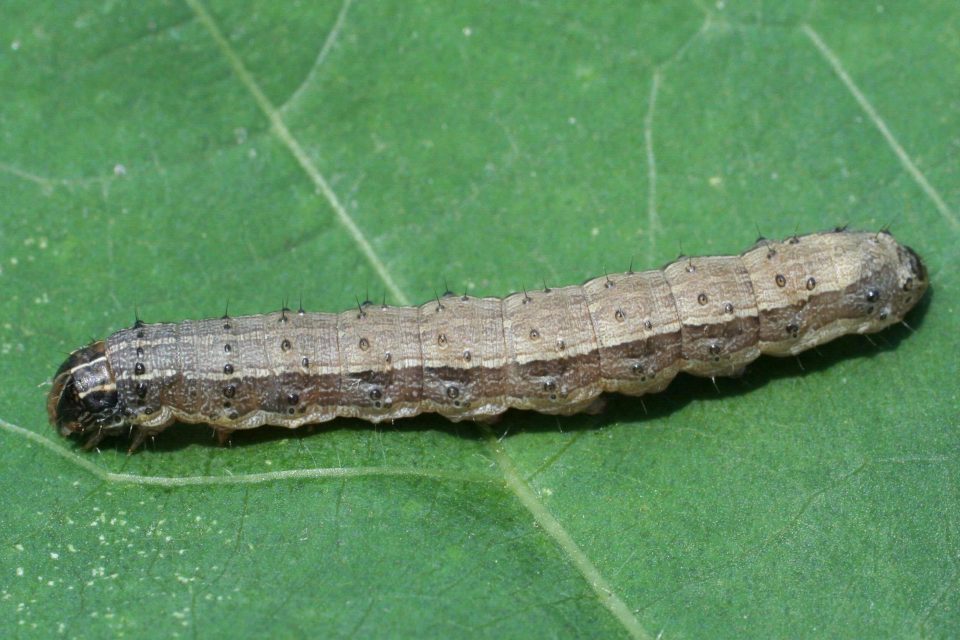 Grass variety may be the secret to beating armyworm infestations

Armyworms are problematic pests that can wreak havoc on wheat, corn, and grass fields. Native to North America, armyworms can pop up pretty much anywhere in the US east of the Rocky Mountains, according to the University of Illinois.

As with any pest, combating infestations is an ongoing struggle, especially with the risks that certain pesticides can pose to ecosystems.

But researchers from the University of Florida and the US Department of Agriculture may have discovered a simple, non-invasive solution to help manage armyworm infestations.

St. Augustinegrass (Stenotaphrum secundatum) is the most common species of turfgrass in the southeastern US. Lawns and parks usually consist of just one cultivar of St. Augustinegrass, even though multiple varietals are commercially available.

In a new study, published in the journal Environmental Entomology, the researchers set out to test out different cultivars and combinations of cultivars to see if there any armyworm resistant varieties of St. Augustinegrass.

First, groups of caterpillars were fed single cultivars of the common grass. Next, the researchers switched up the varieties every two days, and in another test, caterpillars were given free rein of an enclosure with planted grass containing one, two and four cultivars.

The researchers recorded survival rate, weight, and development rate of the larvae and took note of which grass cultivars the caterpillars chose when given the option in the enclosures.

In each of the experiments and enclosures, the armyworms showed a clear preference for the single cultivars and not the combinations. In the enclosure, the larvae ate 52 percent of the grass made up of a single variety.

The researchers are not sure why the armyworms have such a clear preference for single cultivars, but the results show that planting cultivar combinations could prove an effective deterrent against armyworm infestations.