Great Lakes flooding may cause small shorebirds to lose their homes • Earth.com 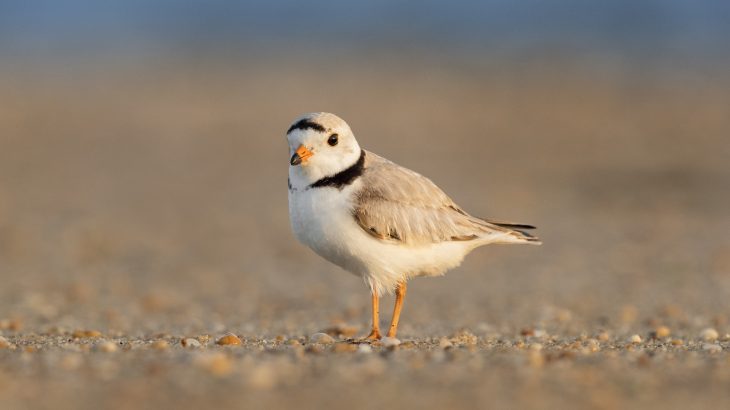 Great Lakes flooding may cause small shorebirds to lose their homes

A new report from the Associated Press is describing the increasing threats faced by small shorebirds known as piping plovers. The birds’ nests are at risk of getting washed away as rising water levels and coastal flooding persist in the Great Lakes.

After late snowstorms and record-breaking spring rainfall, the Great Lakes are reaching some of their highest levels on record. As the beaches shrink or become totally submerged, the piping plovers are pushed completely out of their habitats into dangerous territory.

“The high water levels really put them in danger more than most other species because their habitat has been greatly diminished,” said Vince Cavalieri, who is the piping plover coordinator for the U.S. Fish and Wildlife Service. He said that some nests on the Canadian side of the lakes have already been swept away.

Snowmelt and rainstorms have always caused natural fluctuations in the water levels across the Great Lakes. However, scientists predict that these fluctuations are intensifying due to climate change.

This will make the situation much more dire for the already endangered piping plover. In 1990, the Great Lakes population of piping plovers reached a low of just 12 breeding pairs. However, recovery efforts have helped the population bounce back, with a total of 67 breeding pairs last year.