Hands-off approach to parenting is better for mental health • Earth.com 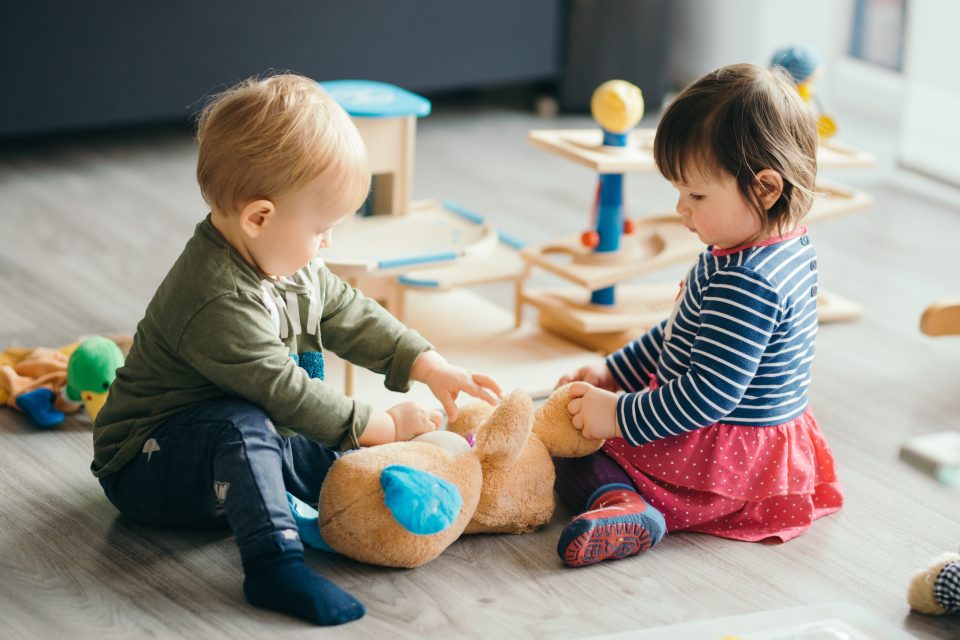 Hands-off approach to parenting is better for mental health

A growing collection of research continues to expose the negative consequences of helicopter parenting. For example, a study published in the journal Developmental Psychology found that overcontrolling parents interfere with the ability of children to regulate their emotions and control their behavior.

Parents that recognize when kids can handle certain situations on their own, instead of constantly offering guidance, promote better mental health and social skills among children.

Now, a new study has revealed that a less controlling approach to supervision is good for the mental health of parents as well. PhD student Mandy Richardson of Edith Cowan University has found that parents who can take a step back – and simply observe their toddlers as they explore and play – have less stress and a better grasp on their child’s capabilities.

The Respectful Approach intervention is a program that guides parents to treat young children as capable and independent humans who can flourish if given freedom from too much adult direction in a safe space.

For the study, parents of infants and toddlers over the age of six weeks observed as their children engaged in uninterrupted play. The toddlers freely explored their environment and interacted with other children as parents sat and watched with a facilitator. In addition to the observation period, each class introduced a new topic related to the Respectful Approach.

Upon completion of the program, the parents reported significantly reduced stress, higher levels of confidence, and a better understanding of their children’s capabilities.

According to Richardson, the Respectful Approach is ultimately about building a trusting, lasting bond with positive communication between parents and children. There is less focus on achieving milestones, and more acknowledgement that each child is unique and learns at a different pace.

“Participants in the study reported worrying less about performance pressure after attending the classes, which let them refocus on their relationship with their children,” said Richardson.

“As parents we tend to go and ‘save’ our children when they start to struggle with something, instead of letting them try to resolve their own challenges. But if the children aren’t looking for help, perhaps they can be left to do their own thing and work it out themselves.”

The Respectful Approach helps to establish good patterns in early years so children learn to build confidence in their abilities and to deal with conflict in emotionally intelligent ways, explained Richardson.

The study is published in the Journal of Child and Family Studies.