New strategy for harnessing energy could be of use during blackout disasters • Earth.com 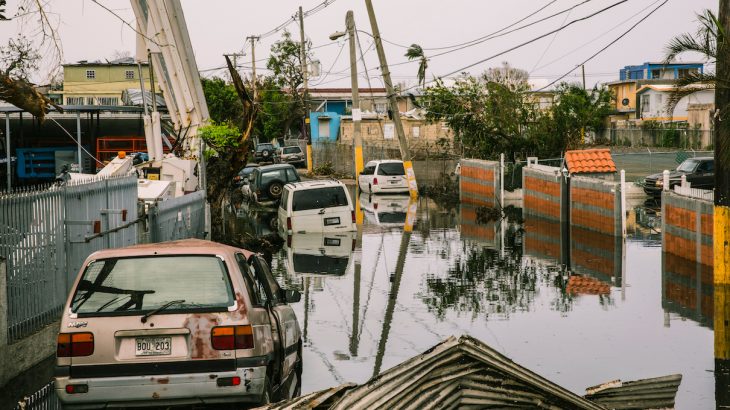 New research from the American Institute of Physics has suggested a new strategy to aid electricity loss as a result of natural disasters.

Researchers believe that using floating devices to harness energy produced by ocean waves could help supply enough electricity to optimize recovery efforts during and after a natural disaster, like the monthslong blackout in Puerto Rico following Hurricane Maria.

The theory is published in the AIP’s Journal of Renewable and Sustainable Energy.

Umesh Korde from John Hopkins University found that mobile electricity-generating ocean platforms could by much more efficient than linear infrastructure improvement due to the fact that they can be brought to a relief zone via ocean travel.

Furthermore, after doing the necessary calculations, Korde realized that mobile electricity-generating ocean devices can be extremely effective if they are daisy chained to multiple wave energy devices with a temporary connection to shore.

“The question is, among all the different functions of time, what’s the function that minimizes the total length of time that it takes to get sufficient power to restart the power grid for an island?” he  said.

Oftentimes, neighboring areas in the national grid pitch in electricity when a nearby grid goes down. However, if no neighboring national grid is available (as was the case with Puerto Rico), the area experiences a full blackout.

“What you see in many cases is that they don’t have access to enough spare electricity to turn themselves back on,” Korde said. “We might just need to provide enough to ‘black-start’ that grid.”

Korde hopes that his tentative plan and calculations lead to the development or improvement of existing wave generator technology to better aid disaster-struck regions worldwide.