Healthier diets are not attainable for everyone • Earth.com 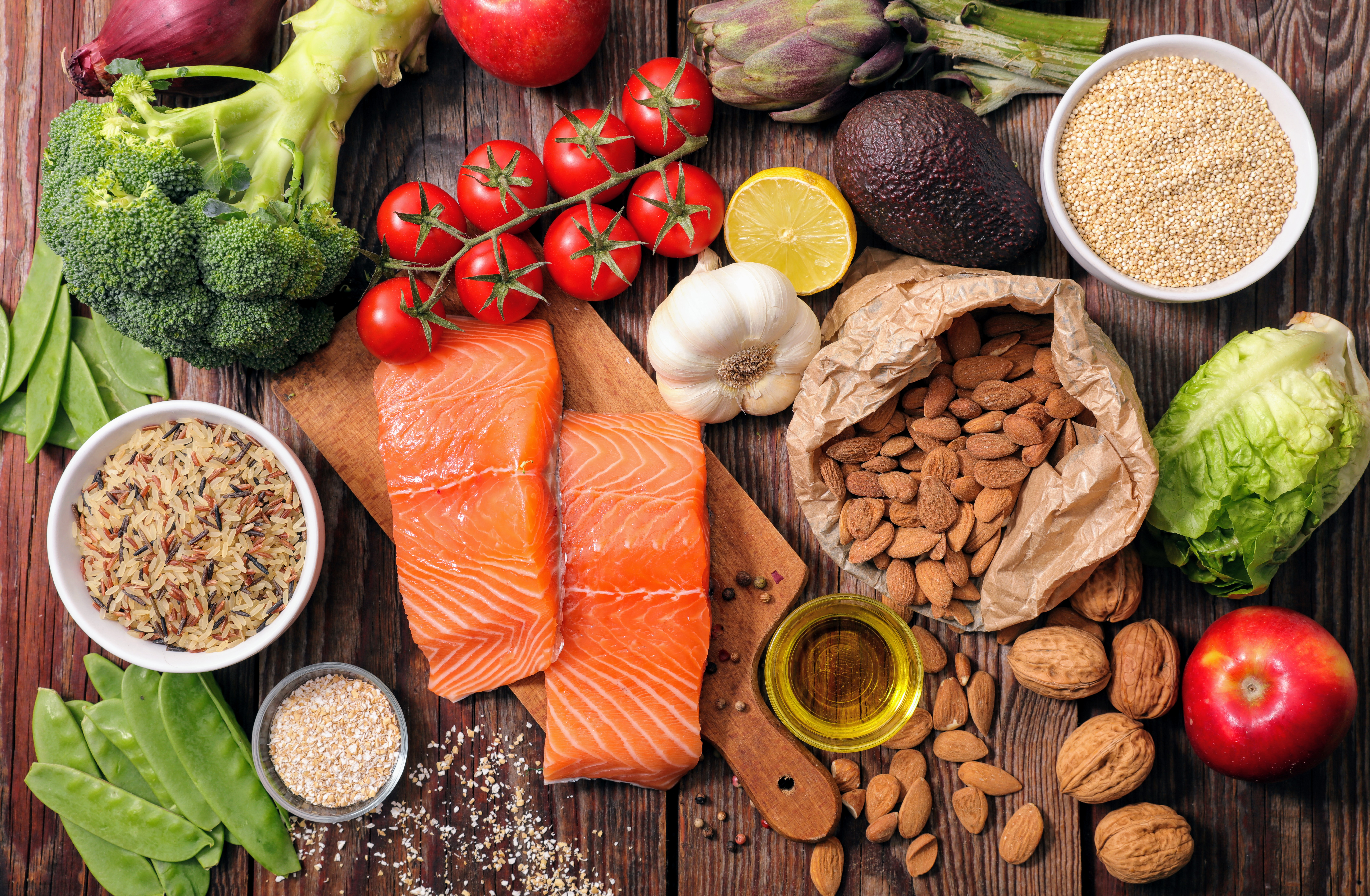 In a new report from Cardiff University, experts say that changing diets to tackle climate change is unattainable for minority groups. The researchers found that a significant number of individuals in the lowest income and education groups cannot afford a healthier diet.

The new research, published in the journal Nature Food, shows that a healthy, more environmentally friendly diet is achievable for a large portion of the population. On the other hand, this type of diet is unaffordable for up to 38 percent of Black and Hispanic individuals in the lowest income and education groups, according to the study.

The researchers emphasize that a diet including more whole grains, dairy, fruit and vegetables, seafood, and plant protein, combined with lower levels of added sugars, refined grains, saturated fats and sodium, could be achieved within current food budgets for 95 percent of the US population.

Widespread adoption of the optimized diet could decrease food-related greenhouse gas emissions by two percent, land use by 24 percent, and energy consumption by four percent. At the same time, however, water consumption would increase by 28 percent.

The study authors are calling on policy makers to improve urban planning and infrastructure to lessen the time and monetary burden associated with accessing healthy food choices.

The experts are also calling for educational programs in schools to promote healthy eating. Land use and greenhouse gas emissions associated with U.S. diets are nearly double the world average.

“Our study shows that those who are well-paid and/or well educated are more likely to adopt healthier diets but are also responsible for larger environmental impacts in terms of greenhouse gas emissions, blue water footprint, land occupation, as well as energy consumption,” said study co-author Dr. Pan He.

“While shifting to a healthy diet can reduce the environmental impacts and is affordable for most people, this would be unattainable for disadvantaged groups who may still be stuck on the way of change.”