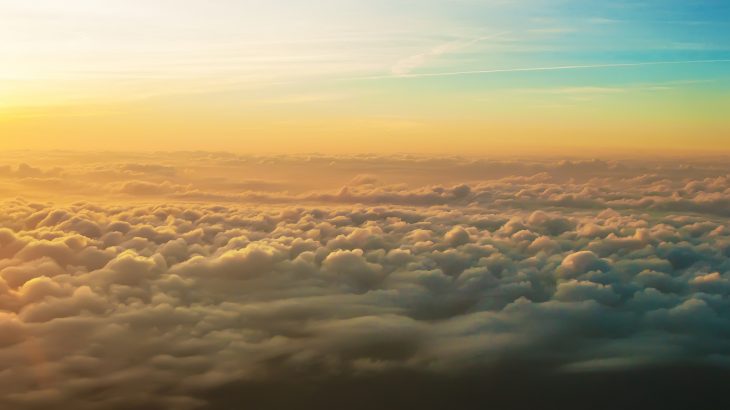 Scientists have identified a positive feedback loop that may accelerate the warming effects of climate change. A team of researchers led by Ryan Li of Yale University has investigated the potential for high-altitude clouds to become thinner, which will compromise how effectively these clouds can block solar energy.

Richard Allan is a professor of Climate Science at the University of Reading who was not involved in the study. “This is a previously unrecognized effect that should be looked into in more detail,” Professor Allan told New Scientist. “If it is going on in the real world, you’d expect climate feedbacks to be more strongly amplified.”

Earth’s climate is undoubtedly warming as a result of heat-trapping greenhouse gases that are being pumped into the atmosphere. However, it is challenging to predict whether the atmosphere will respond by amplifying this warming trend or by reorganizing in a way that would help to cool down the planet.

Clouds play the biggest role in this mystery, and experts are trying to determine how they may change in size and abundance over time. Previous research has suggested that there will be fewer low clouds as the Earth heats up, which means that much of their cooling effect could be lost.

In the current study, the researchers determined that high-altitude clouds will either accelerate global warming or will have no influence on the climate. They found that a cooling impact is very unlikely.

The study was focused on anvil clouds in the tropics with narrow bases and wide tops that form when thunderstorms are developing. The team used computer simulations to observe what would happen in a hotter climate when more rain fell from the bottom of the clouds rather than rising up and reinforcing the wide tops of the clouds.

The analysis revealed that when a lot of water was lost as rain, the clouds became thinner and less capable of reflecting sunlight away from the planet.

The study is published in the Journal of Climate.