Living at high altitudes can limit your bone development • Earth.com 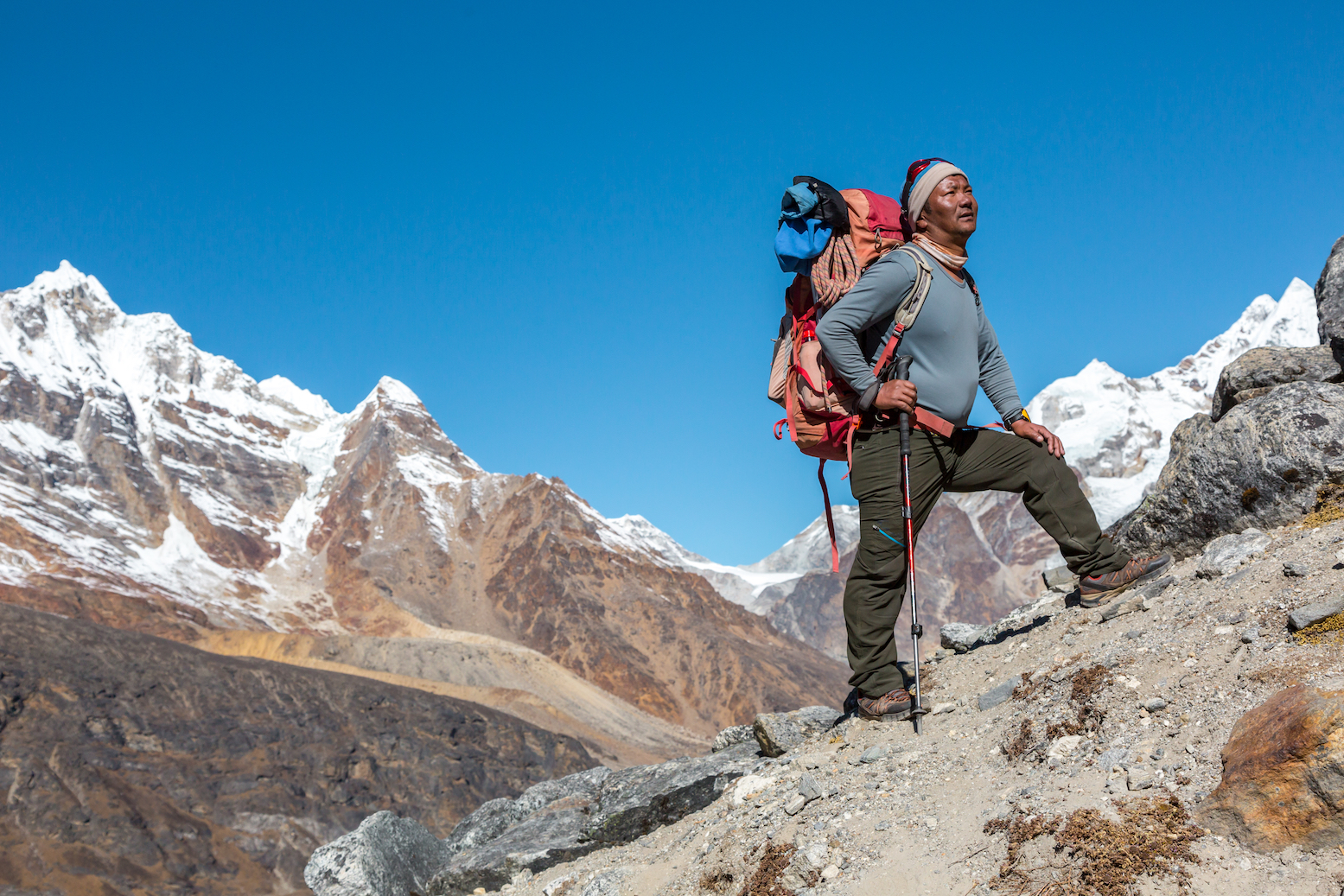 Living at high altitudes can limit your bone development

Living in a high altitude where the air pressure is lower and there is less oxygen makes the conversion of food to energy more difficult inside of the body, and there is less energy available for growth. A team of researchers at the University of Cambridge are describing how high altitudes affect bone development.

The investigation was focused on the growth of long bones among populations in the Himalayan mountains. The scientists measured the limbs of people with similar ancestry from high altitude and low altitude regions.

The study revealed that those living at a high altitude had significantly shorter lower arm segments. However, the length of the upper arm and the hand were relatively the same compared to those living at a low altitude.

“Our findings are really interesting as they show that the human body prioritizes which segments to grow when there is limited energy available for growth, such as at high altitude,” said study lead author Stephanie Payne.

“This comes at the expense of other segments, for example the lower arm. The body may prioritize full growth of the hand because it is essential for manual dexterity, whilst the length of the upper arm is particularly important for strength.”

“We’re really grateful to the Himalayan Sherpa populations who participated in the study.”

According to Payne, the researchers measured and examined over 250 individuals and then compared this data to genetically similar Tibetan groups living in the lowlands of Nepal.

“Our research actually mirrors evidence previously found in Andean populations. Our study demonstrates a similar pattern of growth prioritization across the limb segments.”

The biological mechanism which underlies this pattern of differential limb segment growth remains unclear. Experts theorize that the phenomenon may be related to temperature changes down the limb during growth, altered blood flow down the arm, or differences in nutrient delivery between limb segments. Further research is needed to explore these theories.