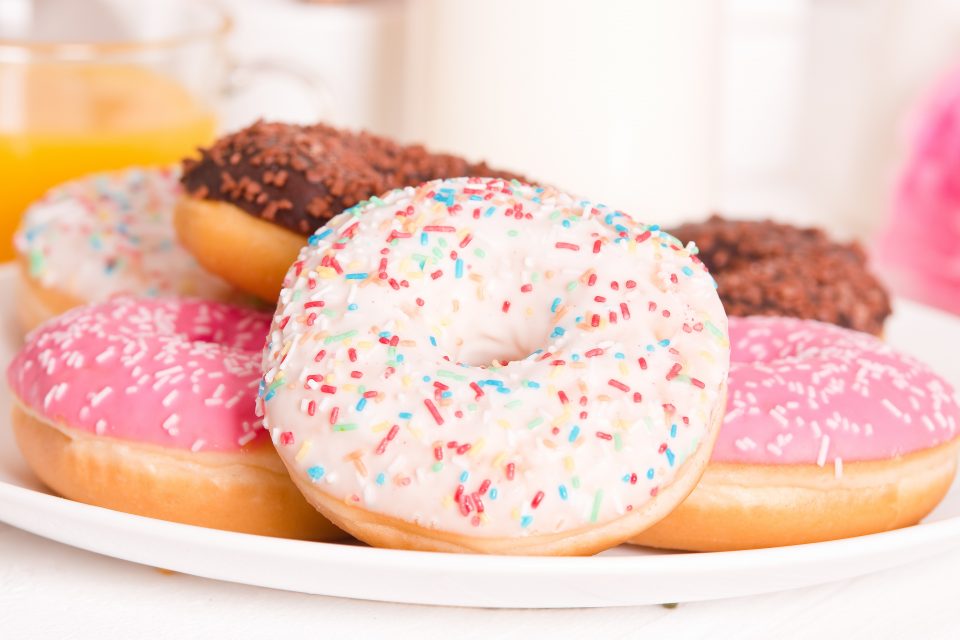 High fructose intake may contribute to bipolar disorder and aggression

Excessive sugar consumption can cause impulsive behavior and may even contribute to certain behavioral disorders, according to a new study from the University of Colorado. The researchers identified a link between high fructose intake and aggression, ADHD, and bipolar disorder.

The study proposes a new theory that excessive amounts of high fructose corn syrup and sugary foods increase the risk for behavioral disorders. The researchers also theorize that the link between sugar intake and behavioral issues may have an evolutionary basis.

Study lead author lead Dr. Richard Johnson is a professor of Medicine on the CU Anschutz Medical Campus. In his lab, Dr. Johnson and his colleagues study the role of diet – particularly fructose and uric acid – in the epidemics of obesity, diabetes, hypertension, and kidney disease. For example, Dr. Johnson’s team has found evidence that fructose and uric acid promote not only obesity, but also fatigue and decreased exercise.

For the current investigation, the researchers focused on the body’s cellular response to fructose and uric acid. “We present evidence that fructose, by lowering energy in cells, triggers a foraging response similar to what occurs in starvation,” said Dr. Johnson.

The study summarizes research which shows that this foraging response shifts the body and mind into a survival mode that once evolved in humans to secure food, triggering risk taking, impulsivity, novelty seeking, rapid decision making, and aggressiveness.

The overactivation of this survival response as a result of excessive sugar intake may cause impulsive behavior ranging from ADHD to bipolar disorder, or even aggression, according to the researchers.

“While the fructose pathway was meant to aid survival, fructose intake has skyrocketed during the last century and may be in overdrive due to the high amounts of sugar that are in the current Western diet,” explained Dr. Johnson.

The excessive intake of fructose present in refined sugars and high fructose corn syrup may have contributed to the development of behavioral disorders that are associated with obesity and Western diet.

“We do not blame aggressive behavior on sugar, but rather note that it may be one contributor,” said Dr. Johnson. “The identification of fructose as a risk factor does not negate the importance of genetic, familial, physical, emotional and environmental factors that shape mental health.”

The study is published in the journal Evolution and Human Behavior.