New highest-resolution map of Antarctica is the most detailed yet • Earth.com 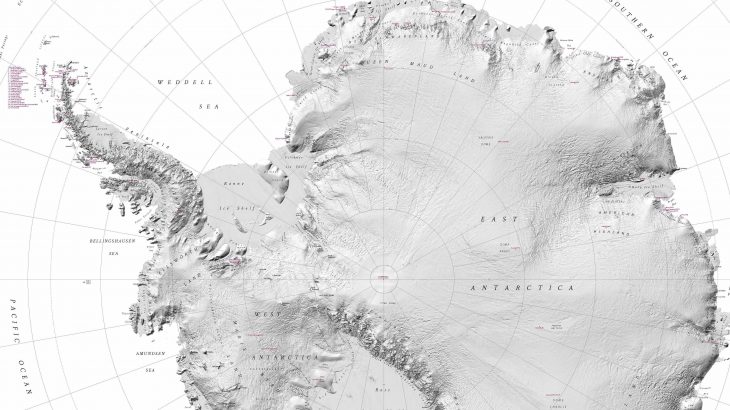 New highest-resolution map of Antarctica is the most detailed yet

Experts have developed a map of Antarctica that has more detail than any other terrain map of its kind. The map will revolutionize how this remote continent is explored.

Antarctica is the least habitable and accessible of all the continents, yet studying fluctuating levels of ice and water are becoming critical as the planet warms.

“Now, we’ll be able to see changes in melting and deposition of ice better than ever before,” said project researcher Paul Morin. “That will help us understand the impact of climate change and sea level rise. We’ll be able to see it right before our eyes.” 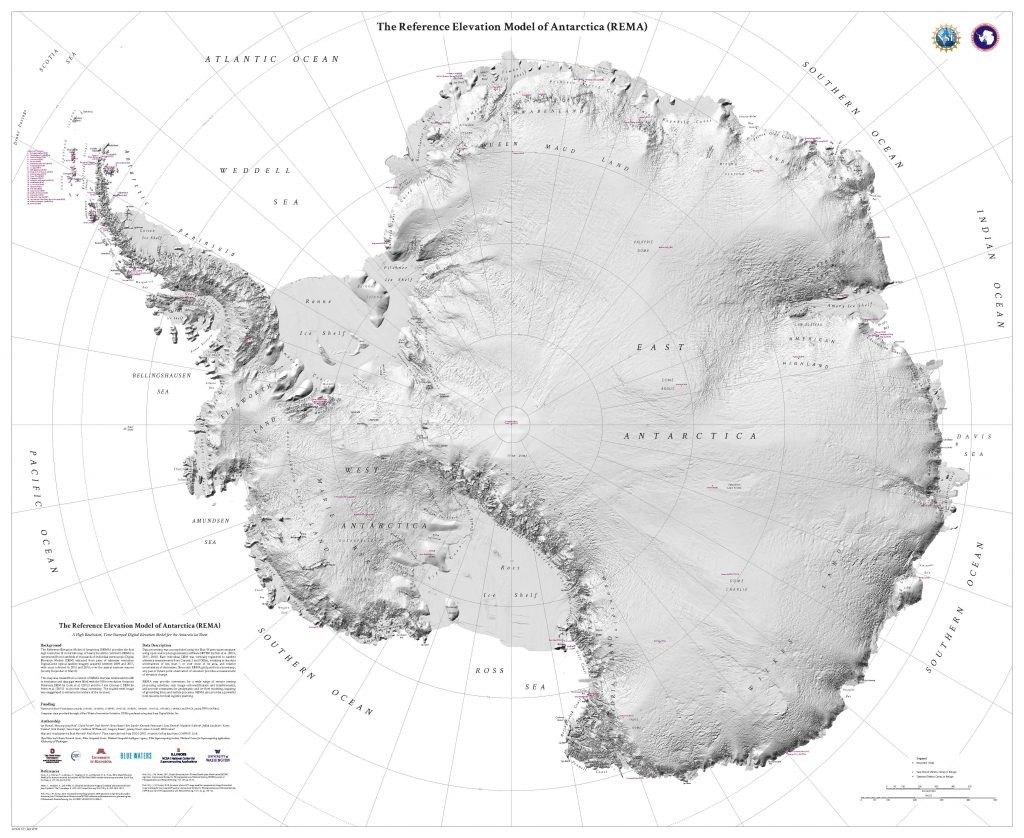 With the help of one of the most powerful supercomputers in the world, the Reference Elevation Model of Antarctica (REMA) was created by overlapping hundreds of thousands of stereoscopic Digital Elevation Models (DEMs). The map was also constructed with millions of high-resolution images that were collected by a group of satellites orbiting hundreds of miles above Earth.

Previous maps of Antarctica were produced at a resolution of over 3,000 feet, but the new map captures a much more detailed resolution of around 26 feet.

Ian Howat is the project’s principal investigator and a professor of Earth Sciences at Ohio State University.

“Up until now, we’ve had a better map of Mars than we’ve had of Antarctica,” said project researcher Ian Howat. “Now it is the best-mapped continent on Earth.”

According to the experts, the elevation of the continent’s icy and rocky features are now documented within just a few feet.

The map was published online by the Polar Geospatial Center at the University of Minnesota.