Horseback riding has a higher risk of serious injury than football • Earth.com 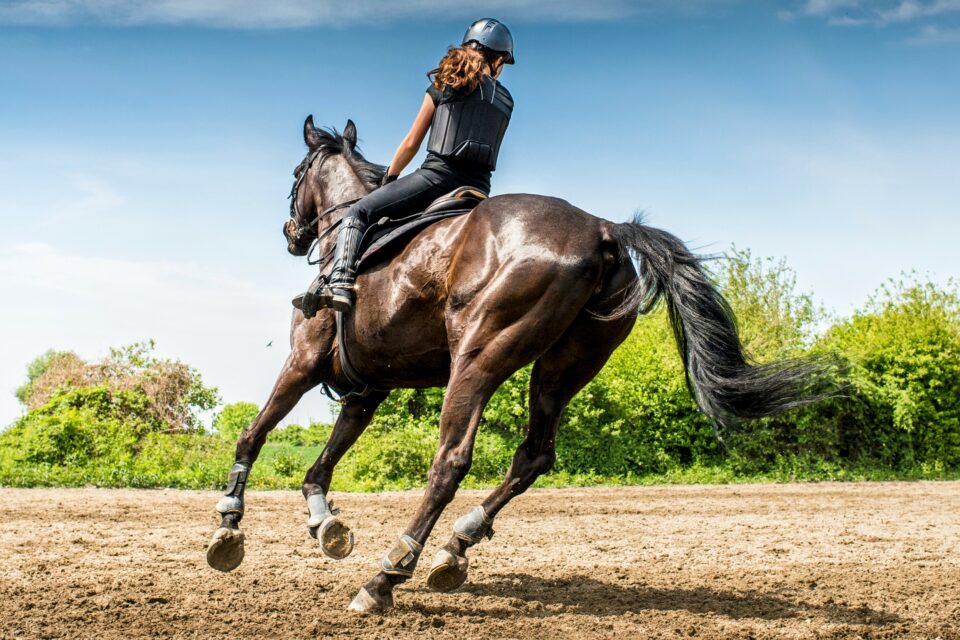 Horseback riding has a higher risk of serious injury than football

In a new study published by BMJ, experts report that the risk of serious injury associated with horseback riding is higher than that of other potentially risky sporting activities. According to the analysis, the risk of an injury that requires hospital admission is greater for horseback riding than football, motor racing, or skiing.

“Equestrian-related injuries are a frequently ignored public health issue,” said the researchers. “When taken together, these data suggest that the dangers of equestrian activities have been severely underappreciated. When controlled for hours of activity, horseback riding resulted in a higher proportion of hospital admission than other higher risk activities like skiing.”

More than 30 million people participate in equestrian leisure each year in the United States alone, yet little is known about the prevalence of injuries related to the sport.

The study authors analyzed data from 24,791 patients with equestrian injuries supplied by level I and II trauma centers to the US National Trauma Data Bank (NTDB). The injuries were sustained between 2007 and 2016 by adults with an average age of 47.

During the study period, 320 patients died from their horseback riding injuries. Three out of four of these individuals had head and neck injuries.

“Studies have shown that a large fraction of riders involved in equestrian injuries were not wearing helmets at the time of their accident,” noted the study authors. “It stands to reason that raising awareness of the possible injuries and increasing preventive measures to protect against head injuries would significantly reduce mortality.”

“Recently, some attention has been paid by equestrian sporting agencies to the use of protective equipment to prevent injuries, especially as it relates to concussion and brain injuries; however, very few public health campaigns have focused on preventing injuries in riders using horses for leisure and work.”

The study is published in the journal Trauma Surgery & Acute Care Open.