Horses make facial expressions and scientists are decoding them • Earth.com 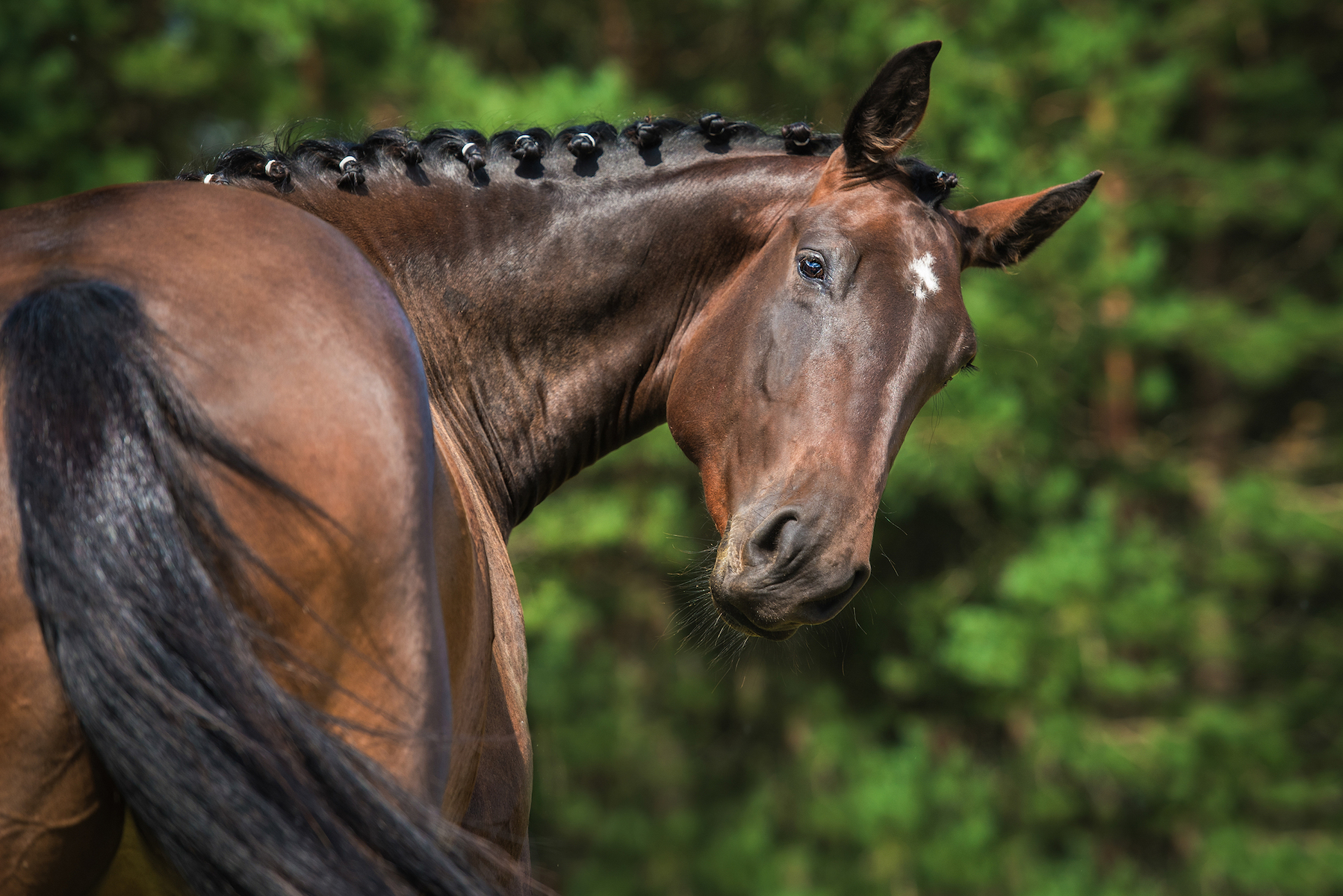 Horses make facial expressions and scientists are decoding them

In 2015, researchers at the University of Sussex created the Equine Facial Action Coding System (EquiFACS) to identify all of the possible facial expressions that can be made by horses.

“Until now, there has been no methodology available that documented all of the facial movements of the horse, allowing a record of all potential facial configurations,” wrote the study authors.

“However, EquiFACS provides a comprehensive list of all the facial movements that horses can produce, which can be used to document facial expressions across a wide range of contexts.”

The original FACS was developed for use in humans, and was later applied to a number of different primates and domestic animals such as chimpanzees, orangutans, dogs, and cats.

“EquiFACS is the first attempt to develop this system for an animal with laterally placed eyes and an elongated face,” said the researchers.

The team dissected a horse’s head to examine its facial muscles and observed the behavior of 86 horses ranging in breed and age. They logged this detailed data into the system to represent any possible expressions.

Overall, the researchers identified 17 different facial expressions that horses can produce, which is only 10 less than humans.

The team examined some of the most common looks made by horses such as the “lip pucker” and the “jaw drop,” and analyzed what emotions may be represented by these expressions.

Study co-author Professor Anne Burrows said that there is growing evidence to suggest that animals intentionally communicate with each other and also with humans.

“It makes sense because humans domesticated these animals, but it’s fascinating,” said Professor Burrows. “The literature on dogs is so extensive but it seems to be spreading out to other domestic animals as well.”

A study conducted earlier this year by the team revealed that horses have the remarkable ability to recognize emotions in humans through expressions and vocal tones.

“What we’ve found is that horses can not only read human facial expressions but they can also remember a person’s previous emotional state when they meet them later that day – and, crucially, that they adapt their behavior accordingly,” said study co-lead author Professor Karen McComb. “Essentially horses have a memory for emotion.”

The 2018 study is published in the journal Current Biology.