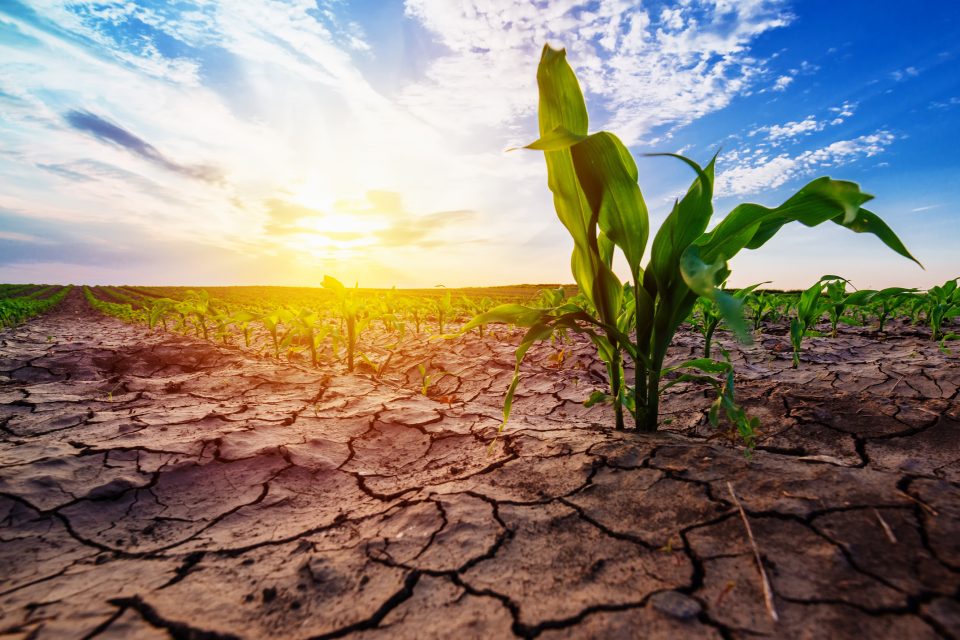 A new study from Stanford University has found that hot and dry conditions are becoming more common as a result of global warming. According to the researchers, climate change has doubled the likelihood that a region will experience a year that is both warm and dry compared to the middle of the 20th century.

Furthermore, the researchers have demonstrated that climate change will likely shrink crop yields and lay the groundwork for devastating wildfires as well as other extreme weather events.

It is also becoming more likely that dry and severely warm conditions will hit key agricultural regions in the same year. This could make it harder for an abundance of crops in one area to make up for low yields elsewhere.

“When we look in the historical data at the key crop and pasture regions, we find that before anthropogenic climate change, there were very low odds that any two regions would experience those really severe conditions simultaneously,” said Professor Diffenbaugh. “Multi-dimensional risk in a non-stationary climate: joint probability of increasingly severe warm and dry conditions.”

“The global marketplace provides a hedge against localized extremes, but we’re already seeing an erosion of that climate buffer as extremes have increased in response to global warming.”

The study implications extend beyond agriculture, according to the researchers. The same hot and dry conditions can also exacerbate fire risk, drying out vegetation.

The researchers used historical data from the past century to estimate the likelihood that different regions may experience hot and dry conditions in the same year.

The study revealed that there was less than a five percent chance that two region pairs would experience extreme temperatures in the same year that was also dry in both regions. Over the past two decades, however, the odds have increased by as much as 20 percent.