Human activity could cause crops to become less nutritious • Earth.com 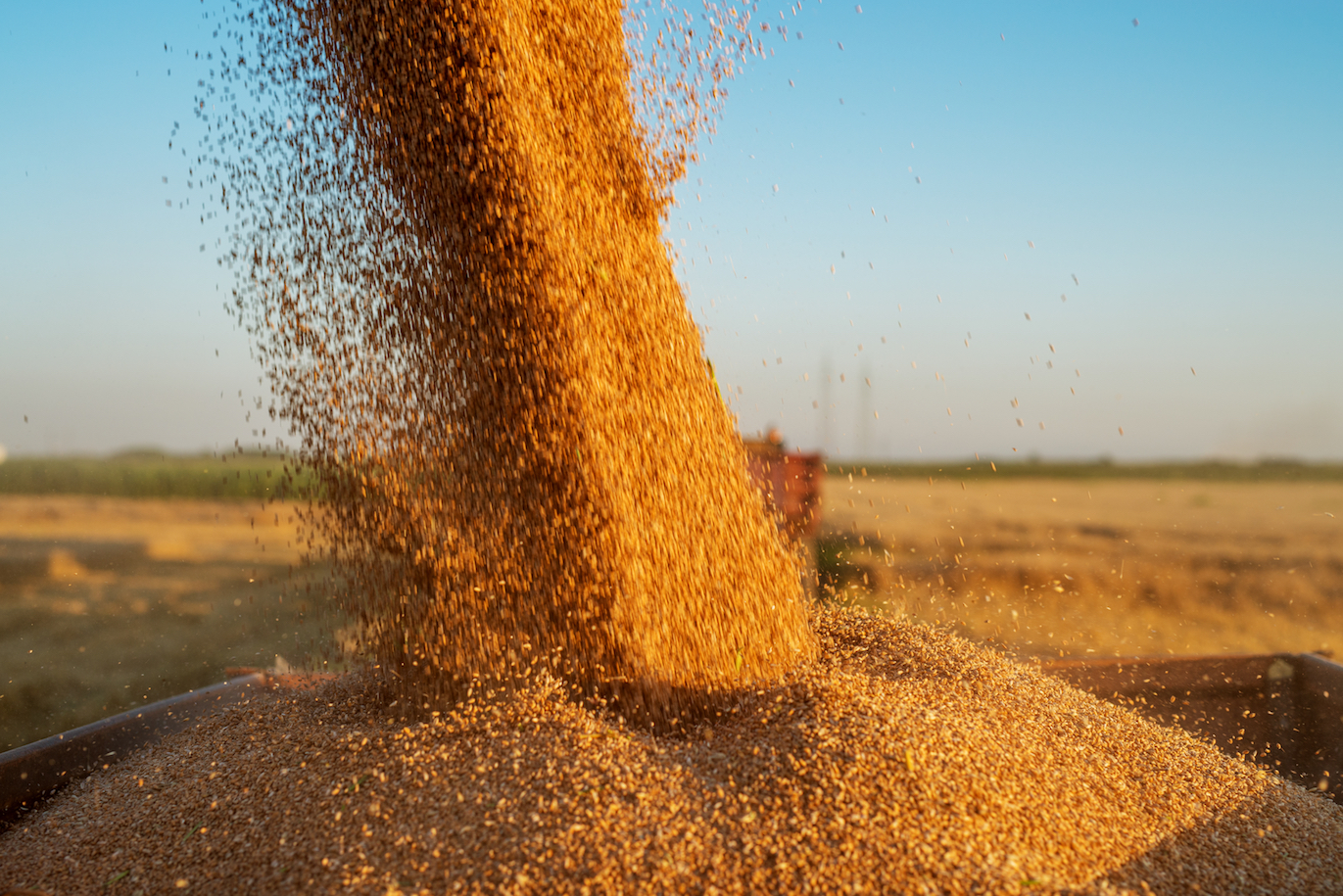 Human activity could cause crops to become less nutritious

In addition, more than one billion women and children are at risk of losing a large amount of their dietary iron intake, increasing the threat of anemia and other diseases.

“Our research makes it clear that decisions we are making every day – how we heat our homes, what we eat, how we move around, what we choose to purchase–are making our food less nutritious and imperiling the health of other populations and future generations,” said Myers.

Currently, there are more than two billion members of the global population that are deficient in one or more nutrients. The majority of our key nutrients come from plants, including 63 percent of dietary protein, 81 percent of iron, and 68 percent of zinc.

It has been shown in previous research that higher levels of atmospheric CO2 lead to crop yields that are less nutritious, with concentrations of iron and protein that are up to 17 percent lower when crops are exposed to CO2 concentrations of 550 parts per million (ppm) during growth.

For the current study, the team set out to develop the most accurate analysis of the global health burden that could be caused by CO2-related nutrient shifts in crops across 151 countries.

The researchers pointed out that billions of people that already live with nutritional deficiencies would experience worse conditions if crops became less nutritious.

“One thing this research illustrates is a core principle of the emerging field of planetary health,” said Myers. “We cannot disrupt most of the biophysical conditions to which we have adapted over millions of years without unanticipated impacts on our own health and wellbeing.”