Human activity will shrink natural habitats of 1,700 species by 2070 • Earth.com 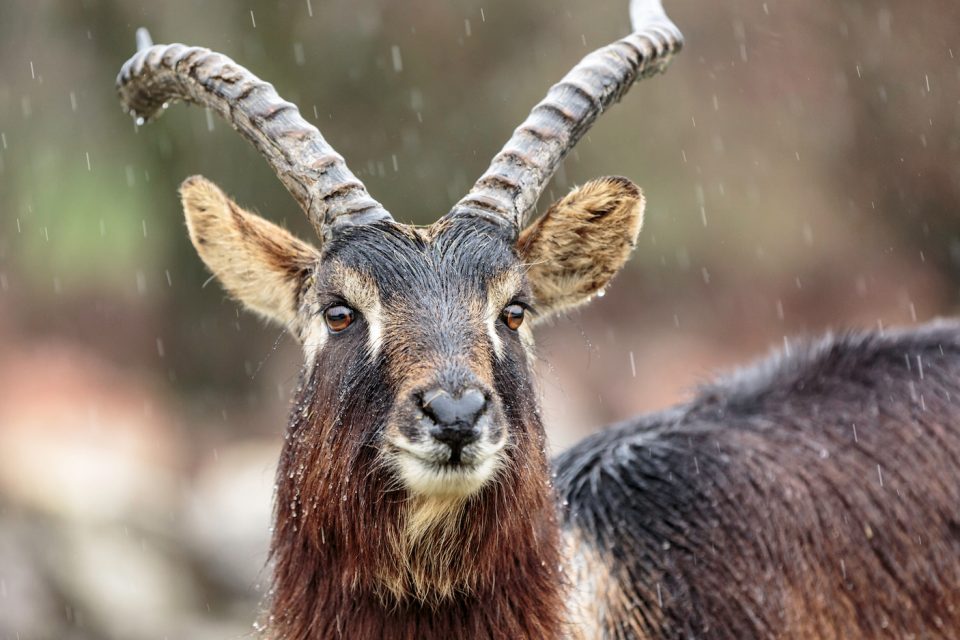 Human activity will shrink natural habitats of 1,700 species by 2070

A team of ecologists at Yale University investigated how potential changes in land cover may impact the geographic distributions of about 19,400 species worldwide. They found that by 2070, an increase in land use for human activities will shrink the natural habitats of 1,700 species, putting them at a greater risk of extinction.

The changes in land cover projected in the research were based on four different trajectories that scientists have established as being likely. The scenarios represent reasonable expectations about upcoming developments in society, demographics, and economics on a global scale.

Study co-author Walter Jetz is a professor of Ecology and Evolutionary Biology and of Forestry and Environmental Studies at Yale.

“Our findings link these plausible futures with their implications for biodiversity,” said Professor Jetz. “Our analyses allow us to track how political and economic decisions – through their associated changes to the global land cover – are expected to cause habitat range declines in species worldwide.”

With just moderate changes in human land-use, the experts determined that about 1,700 species will likely lose between 30 and 50 percent of their current habitat ranges by 2070. The species, which will become much more vulnerable to extinction, include 886 species of amphibians, 436 types of birds, and 376 species of mammals.

“The integration of our analyses with the Map of Life can support anyone keen to assess how species may suffer under specific future land-use scenarios and help prevent or mitigate these effects,” said study co-author Ryan P. Powers.

The greatest habitat loss and extinction risk will be suffered by species in Central and East Africa, Mesoamerica, South America, and Southeast Asia.

“Losses in species populations can irreversibly hamper the functioning of ecosystems and human quality of life,” said Professor Jetz. “While biodiversity erosion in far-away parts of the planet may not seem to affect us directly, its consequences for human livelihood can reverberate globally. It is also often the far-away demand that drives these losses – think tropical hardwoods, palm oil, or soybeans – thus making us all co-responsible.”