The human heart evolved for endurance, not for a sedentary lifestyle • Earth.com 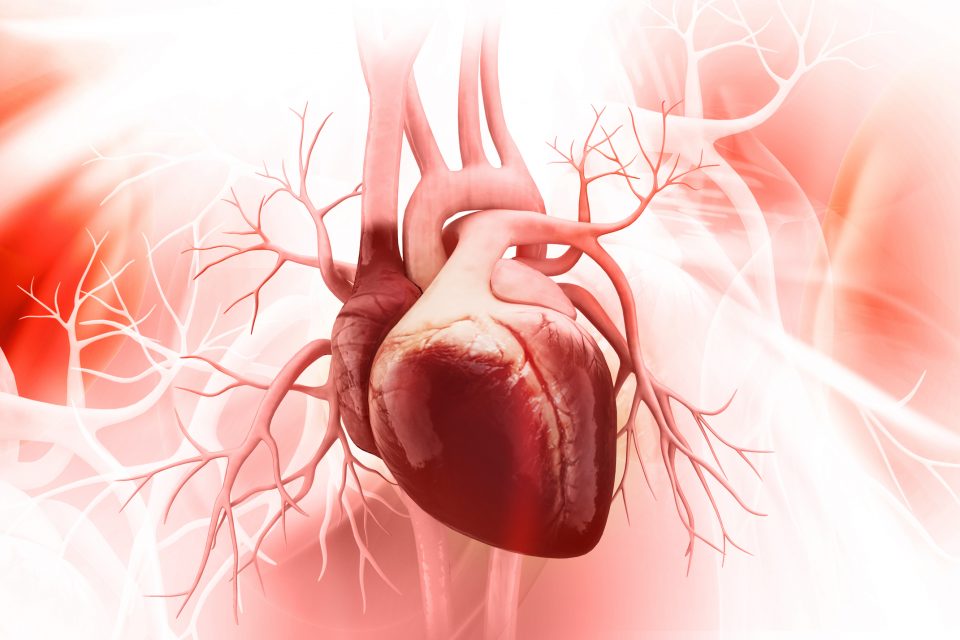 The human heart evolved for endurance, not for a sedentary lifestyle

According to a new study, the human heart underwent major physical changes as societies shifted from hunter-gatherers to farmers. This evolution of the heart was needed to prepare for physical labor that required more endurance.

Led by Dr. Aaron L. Baggish of the Massachusetts General Hospital (MGH), the study was focused on how ape hearts differ from those of humans, why any differences exist, and what that means to human health.

Chimpanzees mainly engage in short bursts of activity, like climbing or fighting, that put intense pressure on the heart for a limited time. When pre-industrial humans began to rely on hunting and farming, these activities put a more moderate strain on the heart compared to chimps, but for much longer periods of time.

It is known that features of the heart change in response to specific physical challenges. For example, walking and running require more blood to be pumped to deliver fuel to active muscles. By contrast, the intense exertion used by chimpanzees for climbing or fighting creates pressure in heart that can make the walls of the heart chambers stiffer and thicker over time.

For their investigation, the researchers measured and compared heart function in apes with four groups of humans that ranged from sedentary individuals to elite runners. “The goal was to compare heart structure and function in each ‘type’ – whether the subject was very active, to barely active,” said Dr. Baggish.

The study revealed that human hearts have transformed over time to handle activities that require endurance, as opposed to shorter, more intense activities.

Elite runners and other athletes who had trained for endurance sports were found to have hearts with longer, larger, and more elastic left ventricles – features that make it easier for the heart to pump blood to the body over a sustained time.

On the other hand, the researchers found that sedentary participants have hearts that are more “ape-like” and are better suited for short bursts of activity. This group is highly prone to hypertension, which can trigger adverse changes in the heart structure that lead to heart disease.

“The human heart has evolved over hundreds of thousands of years as our activity levels gradually became more sustained,” said Dr. Baggish. “We now understand that the human heart, coupled with changes in the musculoskeletal and thermoregulatory system, evolved to facilitate extended endurance activity rather than spurts of intense exertion.”