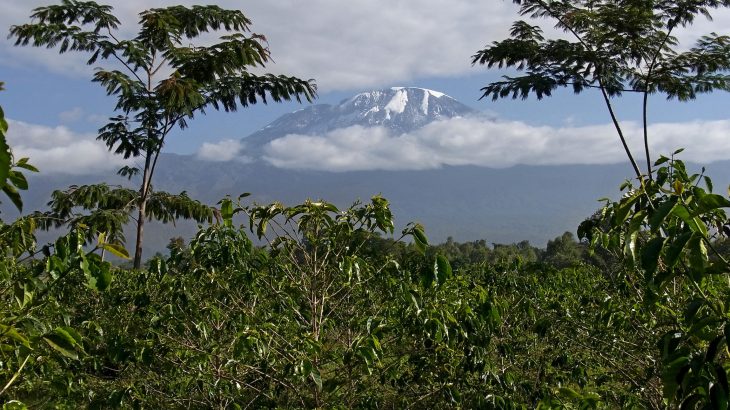 An international team of researchers led by scientists at Julius-Maximilians-Universität Würzburg (JMU) set out to study how human land use impacts biodiversity and ecosystem functions on the southern slopes of Mount Kilimanjaro. For six years, data was collected at different elevations by 50 researchers from 30 universities and research institutes.

“The present study is unique in terms of the number of recorded species groups and ecological functions, the number of studied sites and the elevation gradient from tropical savanna to Afroalpine ecosystems,” said Professor Ingolf Steffan-Dewenter, who initiated the research.

On Mount Kilimanjaro, the highest mountain in Africa, the climate conditions change with elevation, as well as the plant and animal species that live there. Maize is most commonly grown in the foothills, while coffee and livestock are raised in higher elevations.

After studying the richness of individual species and ecosystem functions such as pollination and soil nutrient content, the research team determined that human land use leads to a significant loss of biodiversity and alters the ecosystem functions of tropical mountains. The intensity of the changes varied by elevation.

“In the savanna zone at the foot of the mountain, up to 50 percent of species are lost even when land use is moderate and the functionality of ecosystems exhibits significant changes. In contrast, the ecosystems at medium elevations with a moderate climate are slightly more robust,” said study co-author Marcell Peters.

“Our study underpins that different drivers of global change cannot be addressed separately; the impact of land use is also influenced by the climatic situation and vice versa,” said Professor Steffan-Dewenter. “We hope that our study will contribute to a better understanding of how global environmental changes affect biodiversity and ecological functions on tropical mountains and will help to preserve these unique ecosystems in the long run.”