The human microbiome may have as many genes as the universe has stars • Earth.com 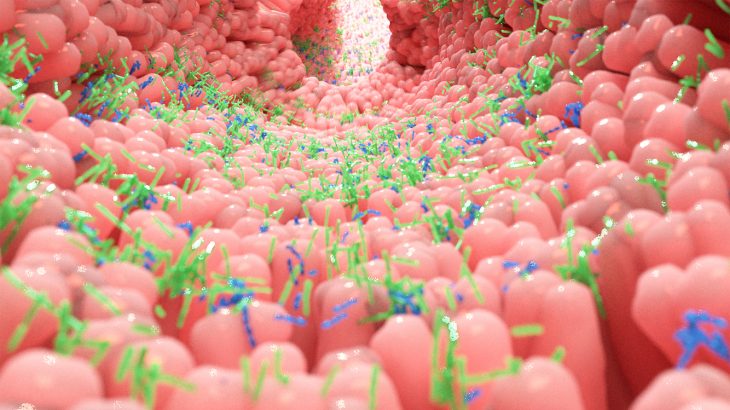 It was once considered impossible to estimate the number of stars in the universe, yet astronomers have since determined that there are about one billion trillion of them. In a groundbreaking new study from Harvard Medical School, experts have discovered that there may be more genes in the collective human microbiome than stars in the observable universe.

Perhaps even more surprising is the fact that, in an individual microbiome with millions of genes, half of these appear to be unique to each individual. Microbial diversity of this magnitude was far beyond what the researchers expected.

While past studies have focused on either the mouth or the gut microbiome, the current study is the first to include DNA from both. Regardless, this research still only scratches the surface of understanding the entire genome of the human microbiome.

“Ours is a gateway study, the first step on a what will likely be a long journey toward understanding how differences in gene content drive microbial behavior and modify disease risk,” said study first author and graduate student Braden Tierney.

Across the entire human microbiome, trillions of bacteria found in the skin, mouth, and gut play a major role in health and disease. While most bacteria are harmless and even beneficial, some act as dangerous pathogens.

The Harvard team set out to calculate the extent of microbial genes in the human body by using all of the available DNA sequencing data on human oral and gut microbiomes. Overall, the experts analyzed the DNA of about 3,500 human microbiome samples, which contained a total of nearly 46 million bacterial genes.

More than 23 million of these bacterial genes were found to be unique to an individual, and were referred to as “singletons.”

Intriguingly, singletons behave differently from other genes, performing specialized functions like building resistance against antibiotics and other pressures. According to the researchers, this finding suggests that singleton genes are key parts of a microbe’s evolutionary survival kit.

“Some of these unique genes appear to be important in solving evolutionary challenges,” said Tierney. “If a microbe needs to become resistant to an antibiotic because of exposure to drugs or suddenly faces a new selective pressure, the singleton genes may be the wellspring of genetic diversity the microbe can pull from to adapt.”

Further research is needed to determine what fuels this diversity, but the team has concluded that it may be driven by bacteria’s ability to evolve their DNA rapidly in response to changes in the host environment.