Humans are not the only animals that create their own culture • Earth.com 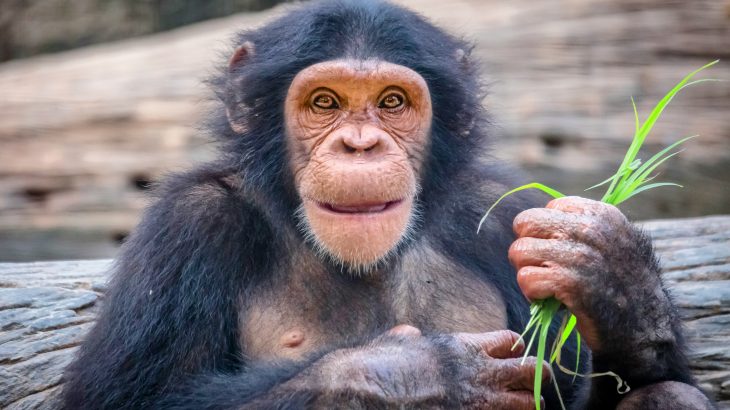 Humans are not the only animals that create their own culture

Animals are able to create their own cultures just like humans, according to a study led by Professor Andrew Whiten at the University of St. Andrews. The research suggests that animals pick up cultural traditions from their parents.

“The all-pervading cultural nature of our species was long thought to define what it is to be human, separating us from the rest of the natural world and the evolutionary processes that shape it,” said Professor Whiten.

“Other species were thought to live by instinct and some ability to learn, but only humans had culture. Over recent decades, a rapidly growing body of research has increasingly revealed a very different picture.”

Professor Whiten argues that if culture is seen as traditions that are passed on by learning from others, culture is far from unique to humans. In this case, there is evidence of culture among a growing variety of animals, including mammals, fish, birds, and insects.

According to the study, examples of animal culture range from a group of chimpanzees that have a tradition of wearing a blade of grass in one ear to female fruit flies that copy the mate preferences of other females.

“Culture even pervades animals’ lifetimes, from infancy to adulthood. The young of many species may first learn much from their parents, but increasingly learn from the different skills of others (as we humans do), even coming to focus on those in their group who display the greatest expertise, for example in using tools,” explained Professor Whiten.

“Learning from others continues to be important into adulthood. Monkeys and apes dispersing as adults into new groups, avoiding inbreeding, have been found to adopt local habits different to those back home – ‘when in Rome, do as the Romans do’ appears a useful rule of what can be learned from the locals in an environment new to these animal immigrants.”

Professor Whiten said it must be recognized that culture is not a uniquely human capacity that emerged out of the blue, but that it has deep evolutionary roots.

“Recognition of such practical implications of the reach of animal culture, along with implications for the broad range of scientific disciplines, should help assure a bright future for researchers in this field,” said Professor Whiten.

“A new generation of scientists will now surely pursue the wider reaches of culture in animals’ lives, aided by the substantial armoury of methodological advances developed over the past two decades.”