This hunger hormone is also linked to memory control • Earth.com 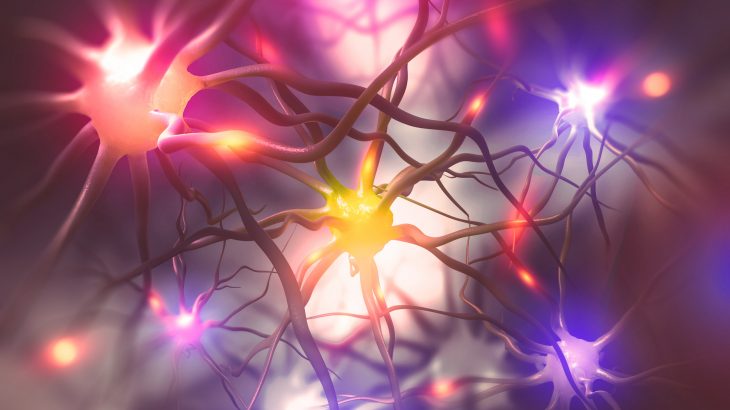 This hunger hormone is also linked to memory control

Neuroscience researchers from the University of Southern California have identified a new purpose for ghrelin, the “hunger hormone.” It’s understood that ghrelin, which is produced in the stomach and secreted in anticipation of eating, sends hunger signals from the gut to the brain, but now researchers believe that it may also help with memory control.

As lead author Dr. Elizabeth Davis explained at the annual meeting of the Society for the Study of Ingestive Behavior, ghrelin levels are usually high when a person knows they’re going to eat something soon. After it’s secreted, ghrelin binds to receptors on the vagus nerve, which communicates different signals from the gut to the brain.

“We recently discovered that in addition to influencing the amount of food consumed during a meal, the vagus nerve also influences memory function,” said senior author Dr. Scott Kanoski.

The research team hypothesized that ghrelin is a key molecule that aids the vagus nerve’s promotion of memory.

To test this theory, the team used a technique called RNA interference to block ghrelin signaling in lab rats. These rats were then given a series of memory tasks, including tests of episodic memory — that being a type of memory that involves remembering what, when, and where something happened. For the rats, this test meant remembering a specific object in a specific location. The rats with reduced vagal ghrelin signaling where greatly impaired during this test.

Furthermore, the team found that the lack of ghrelin signal to the vagus nerve meant that the animals ate more frequently, yet consumed less at each feeding, which could be linked to episodic memory issues.

“Deciding to eat or not to eat is influenced by the memory of the previous meal,” Dr. Davis said. “Ghrelin signaling to the vagus nerve may be a shared molecular link between remembering a past meal and the hunger signals that are generated in anticipation of the next meal.”

These findings could help researchers develop methods for improving memory ability in humans via the manipulation of ghrelin signaling from the gut to the brain.