Hunting has caused a decline in mammals in half of intact tropical forests • Earth.com 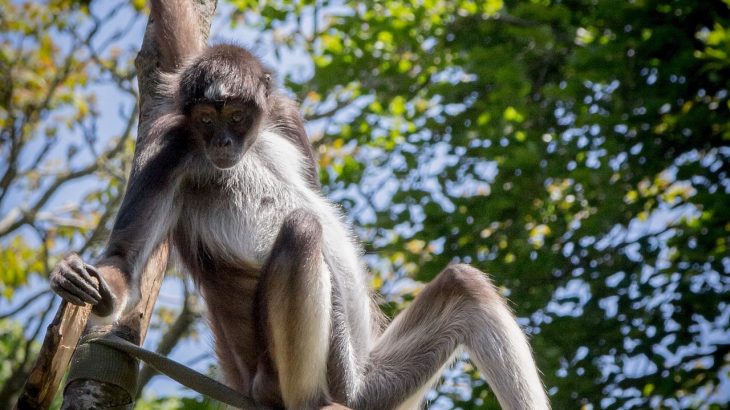 Researchers from Radbound University have determined that hunting is responsible for a 40% average decline of large mammals in the remaining small percentage of intact tropical forests.

An estimated 20% of tropical forests in the world remain undisturbed by logging or deforestation. However, increased human accessibility to these areas has made hunting the biggest threat to mammals in these environments.

Unlike deforestation, overhunting goes undetected by remote-sensing techniques, and hunting impacts (specifically, “defaunation” — the loss of species or decline in animal populations) in remote areas have only recently been discussed because of this prior lack of data.

The research team from Radbound have, for the first time, documented the spatial patterns of mammal defaunation caused by hunting, and have located specific areas where impacts of hunting are the highest. They did so by using a newly developed hunting regression model, which takes 40 years worth of socio-economic data, like human population density and hunters’ access points, as well as species traits of over 300 mammal species, into account.

Their data is published in PLOS Biology.

These new defaunation maps will become an important part of future global biodiversity assessments, and could help species that are currently in danger of being over hunted come back from the brink of endangerment or extinction.