Your imagination can help you conquer fears, study shows • Earth.com 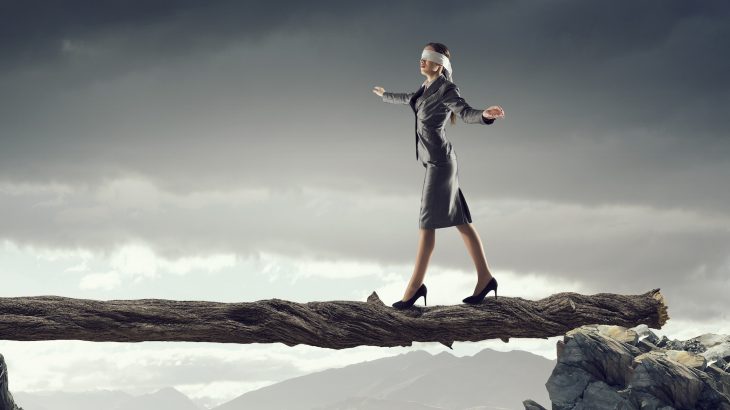 Your imagination can help you conquer fears, study shows

Using your imagination can really help you conquer your fears, according to a new study from the Icahn School of Medicine at Mount Sinai. The research may ultimately improve upon current methods of treating fear and anxiety-related disorders.

The investigation was focused on the difference between how fear is learned and unlearned. Fears are learned quickly through threatening or unpleasant experiences, and certain associations can cause the fear to return. This recurring fear often underlies emotionally crippling disorders such as phobias, anxiety, and post-traumatic stress disorder.

The most common treatment to eliminate fear is to experience the associated cues without the bad experience, which is a technique known as threat extinction. This type of therapy, however, is not always feasible because some conditions are difficult to reconstruct, such as those found in war zones. The therapy is also not an option when the threatening cues are too overwhelming for the patients to endure.

In these cases, the imagination can be used as an alternative. However, little is actually known about the neural processes behind the influence that our imagination has on our behavior.

The Mount Sinai researchers set out to investigate by exposing 68 study participants to auditory threat conditioning. This experiment involved two different sounds, one of which coincided with an electric shock.

The ventromedial prefrontal cortex is critical to the elimination of learned threat responses, and is often impaired in anxiety disorders. The current study shows that imagining threatening cues suppresses the same neural mechanisms as real cues, which means that using the imagination can achieve the same level of fear reduction.

“Our data indicate that an internal simulation of a real-world experience can alter the way one responds to that situation in the future,” said Dr. Schiller. “These novel findings bridge a long-standing gap between clinical practice and cognitive neuroscience by validating the effectiveness of imagination-based therapies targeting anxiety disorders and extending our knowledge of how mental actions can influence basic neural circuits.”