New discovery could increase the productivity, resilience of corn • Earth.com 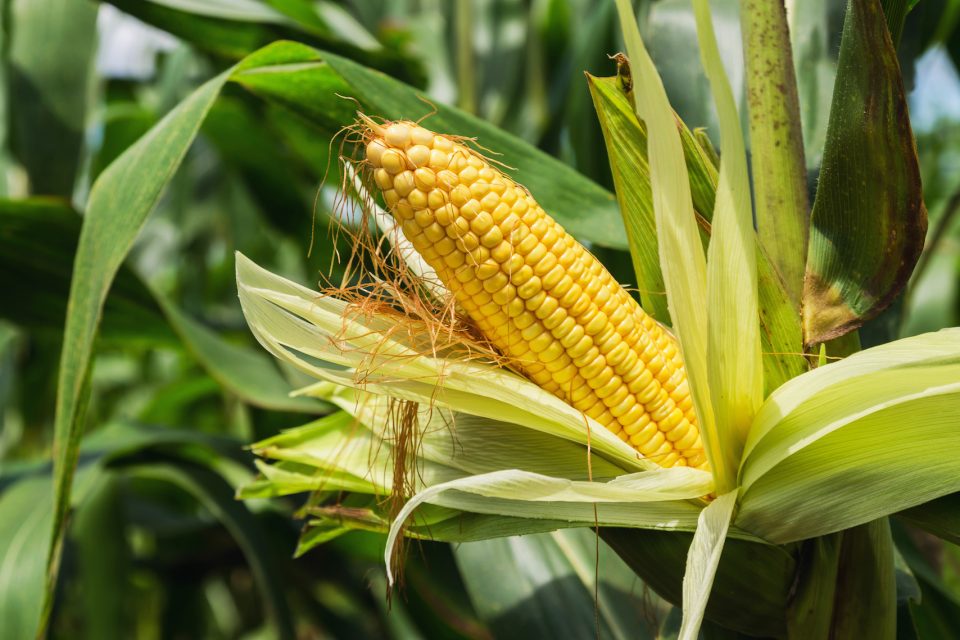 New discovery could increase the productivity, resilience of corn

An international research team led by Australian National University has found that the productivity of corn can be boosted by targeting the enzyme in charge of capturing CO2 from the atmosphere.

Corn is a staple food for billions of people around the world, with more maize grown annually than rice or wheat. In Australia, maize takes up a lot of space geographically but is still a relatively small plant.

According to the new research, however,  maize has the potential to become the crop of the future for both fuel and food.

“We developed a transgenic maize designed to produce more Rubisco, the main enzyme involved in photosynthesis, and the result is a plant with improved photosynthesis and hence, growth. This could potentially increase tolerance to extreme growth conditions,” said study lead author Dr. Robert Sharwood.

“There is an urgent need to deliver new higher-yielding and highly adapted crop species, before crops are affected by the expected climate change conditions. These conditions will increase the threats against global food security, and the only way to prepare for them is through international research collaborations.”

All plants use photosynthesis to capture carbon dioxide from the atmosphere, but this is not always done in the same way. Plants like wheat and rice use the less efficient C3 photosynthetic path, while other plants such as maize use the more efficient C4 path.

Rubisco is the main enzyme of photosynthesis which controls the conversion of CO2 into organic compounds. In C4 plants, Rubisco works much faster and is much more resilient.

“Maize has one of the most efficient Rubiscos and they need less nitrogen to work,” said study co-author David Stern. “So, our main question was, if we increase Rubisco content in maize, what would it do for the plant? We found that by boosting Rubisco inside the maize cells, we get an increase in crop productivity.”

This discovery shows that, even in the more productive C4 crop species, there is room for improvement.

“In our study we improved CO2 assimilation and crop biomass by 15%, but now we know that we can also increase the pool of active Rubisco and these numbers will increase even higher,” said Dr. Sharwood.

“Our next step is to do field trials to see how our maize behaves in real field conditions. We have tested them in glasshouse and cabinet conditions, but now we need to go into the next phase.”