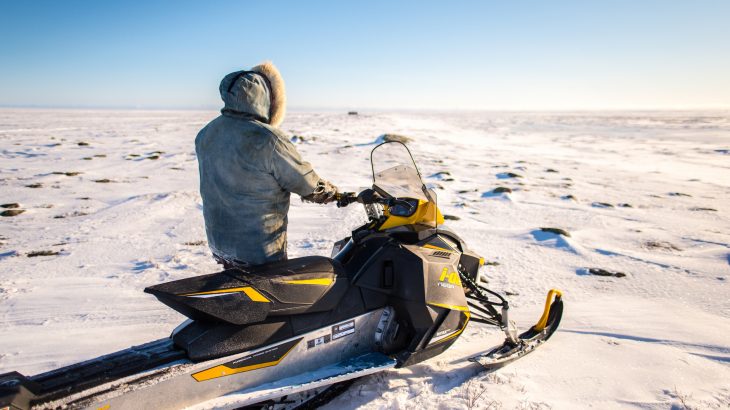 A new study led by the University of Leeds has enlisted the help Indigenous communities in the eastern Canadian Arctic to understand how climate change is affecting the semi-permanent trails they use for travel.

When the researchers compared this knowledge with 30 years of weather records, they found that travel was not as limited as they expected – despite significant changes in climate conditions from 1985 to 2016.

The trails used by Indigenous communities to navigate on sea-ice, rivers, and frozen ground are critically important for travel between settlements and for traditional hunting and gathering activities. Prior to this study, the impact of climate change on the trails was not clear, which has made it difficult to plan for future conditions.

The study findings suggest that trail availability has only declined by roughly one or two days in the last 30 years. Overall, the combined number of suitable travel days per year for three different types of travel has actually increased.

“We found that an understanding of how trail conditions are affected by changing conditions, as well as a knowledge of alternative routes, and a well-developed skillsets, such as being adept with snowmobile or recognizing dangerous ice conditions, had a greater impact in determining whether trails were safe to use, more so than the change in travel conditions due to climate.”

“Highly skilled travelers are able to use the trails more than twice as often as travelers whose skillsets are not as well-developed.” 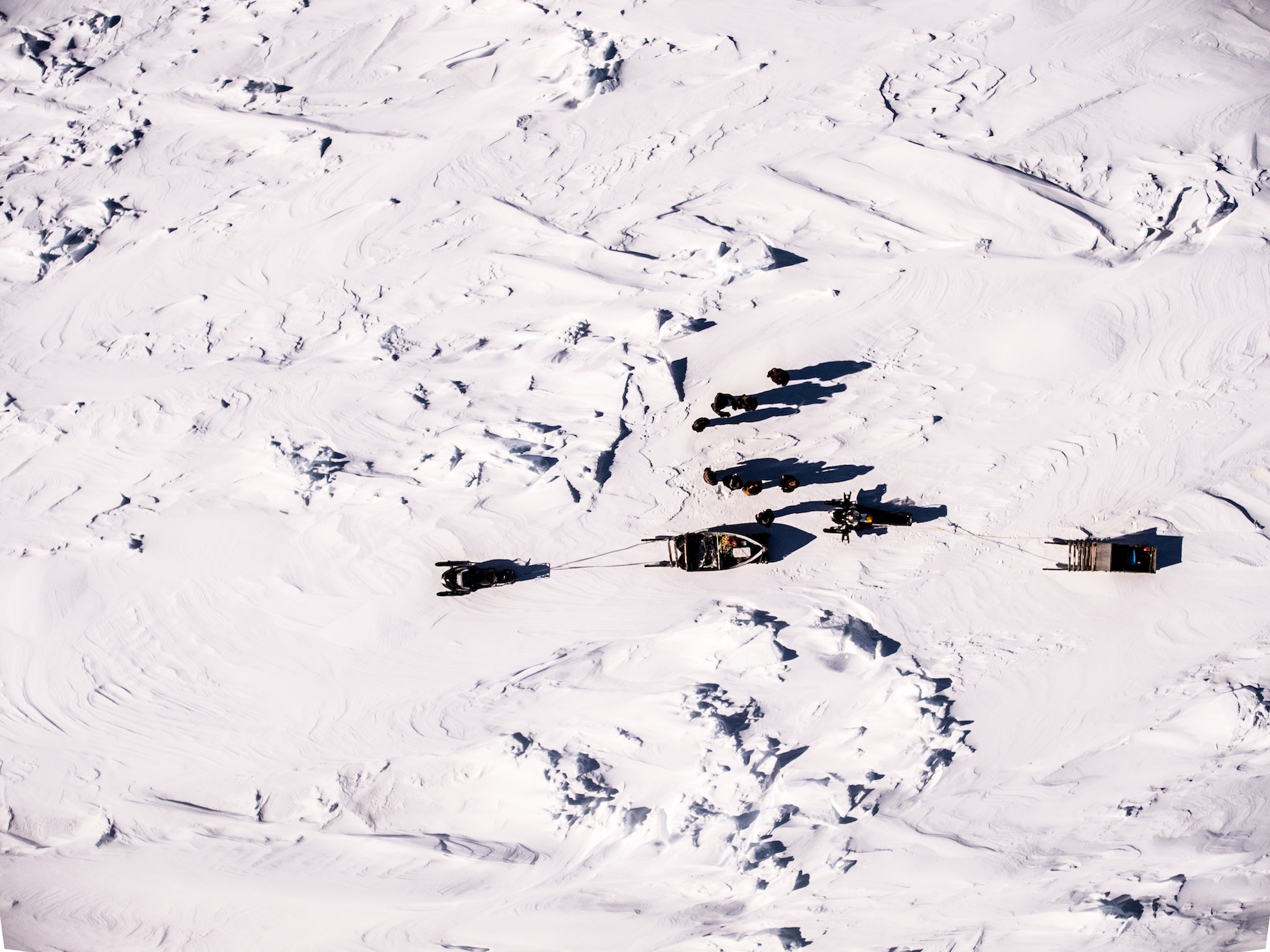 “While climate models can provide a bigger picture of the overall effects of climate change, it can be harder to determine how environmental variables are affecting specific activities within different communities in affected regions,” said Professor Ford.

“The study highlights how the close involvement of the people in question is essential to understanding how the ongoing changes to the environment will affect specific activities of different groups. Incorporating this practice, or a ‘bottom-up’ approach, is central for understanding what climate change means for people and developing responses tailored to specific contexts.”

“However, while the skill set of the Inuit community may be mitigating the effects of climate change on travel conditions for now, there is no doubt that the warming conditions in the Arctic are having detrimental effects on the region.”

“The shrinking sea-ice and shifts in seasonal temperatures are a serious threat, particularly to the region’s native species and ecology which form an essential part of the Inuit community’s tradition and culture. And while the effects of climate change to date on trail access were not totally what we expected, communities are very concerned about what future change may mean.”