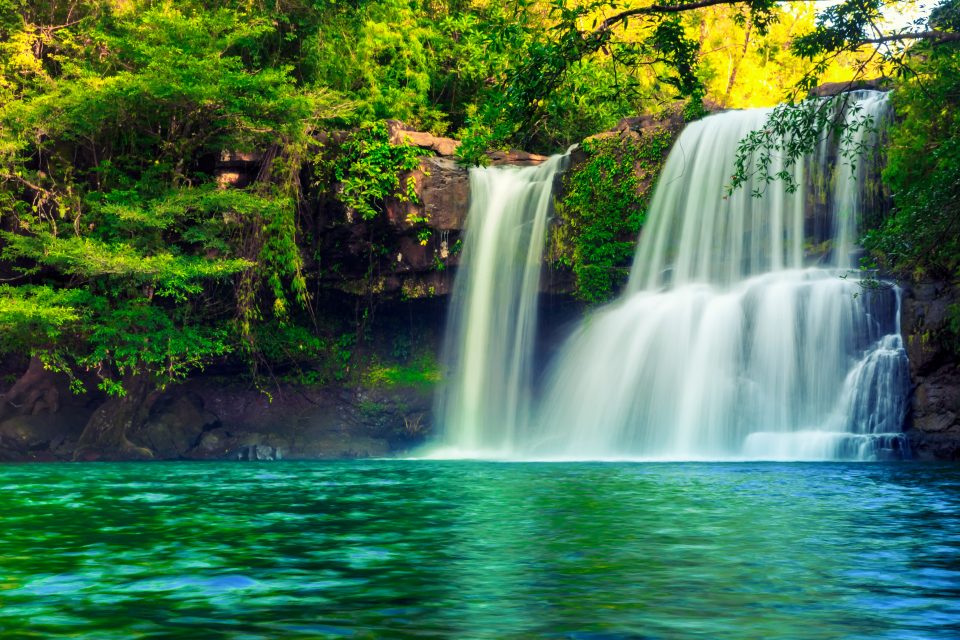 Given the proper land rights, indigenous tribes could save much of the Amazon rainforest from devastation, according to a new study from UC San Diego.

The researchers propose that granting indigenous communities full property rights to tribal lands will not only cut back on deforestation in the Amazon, but can also help to mitigate the climate crisis.

The researchers analyzed vegetation coverage in the Amazon rainforest between 1982 and 2016, and combined this data with Brazilian government records of indigenous property rights.

Home to more than half of all the world’s remaining tropical rainforest, the Amazon plays a major role in Earth’s climate and water cycle. However, the region is losing trees at a shocking rate due to wildfires, land use changes, and illegal activities.

In some cases, private companies with no ownership rights will proceed with illegal mining or logging to demonstrate “productive use of land” so they can earn the title. Meanwhile, about two million hectares of indigenous land are still awaiting official designation as tribal territories.

Full property rights give indigenous groups official territorial recognition, explained the researchers, which allows them to demarcate their territories with the support of monitoring and enforcement agencies.

“Our research shows that full property rights have significant implications for indigenous people’s capacity to curb deforestation within their territories,” said Baragwanath. “Not only do indigenous territories serve a human rights role, but they are a cost-effective way for governments to preserve their forested areas and attain climate goals.”

“This is important since many indigenous territories have yet to receive their full property rights and it points to where policymakers and NGOs concerned about the situation in Brazil should now focus their efforts.”

The study is published in the PNAS.