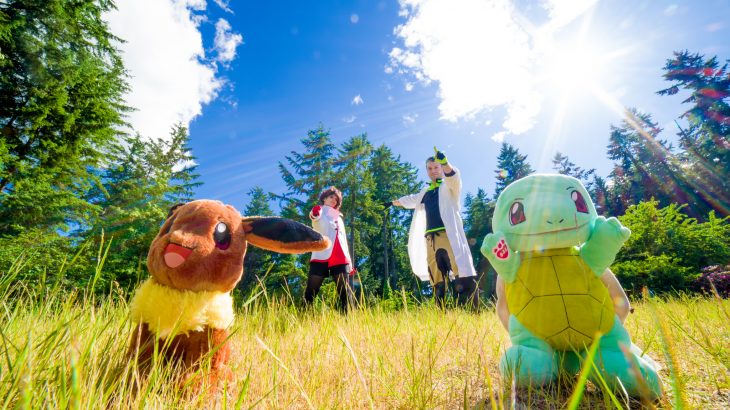 Pokémon GO, also known as an augmented reality game, is a very popular app in which a real-time camera feed is integrated with images and data to provide interactive experiences. Researchers at the University of Tokyo have discovered that the game has had a positive impact on physical activity among players over 40.

In November of 2014, the Yokohama Walking Point Program was launched in an effort to make people more active. For the program, 2,580 participants over the age of 18 were given pedometers to count the total steps they took in a day. The individuals were also surveyed through the use of location-based augmented reality games.

Using data from this program, a research team led by Kimihiro Hino selected a total of 230 participants who had as much in common as possible. Overall, 46 of the participants played Pokémon GO, while the other 184 participants did not. The experts compared the walking program outcomes of both groups and found more physical activity among those who engaged in the Pokémon game.

“Game-makers and urban planners could factor what we’ve learned into their respective activities,” said Hino. “I think Pokémon GO succeeds where physical activity games do not because it’s a game first with potential added health benefits. It’s possible such games could serve as a gateway to further people’s enthusiasm for physical activity.”

The experts also hope their findings may inspire urban planners to incorporate more pedestrian areas into urban centers. Hino plans to further explore the connections between augmented reality games and their impact on physical activity, and would like to examine how these games may affect an individual’s attitude toward exercise.

“Many middle-aged people grew up with computer games, but the older generation might feel shy about playing them,” said Hino. “With exercise as an excuse they may play more, thus exercise more. It’s a virtuous circle. Maybe we’ll see people use cars less and walk or cycle more. There’s a lot of Pokémon out there to catch.”

The study is published in the Journal of Medical Internet Research.