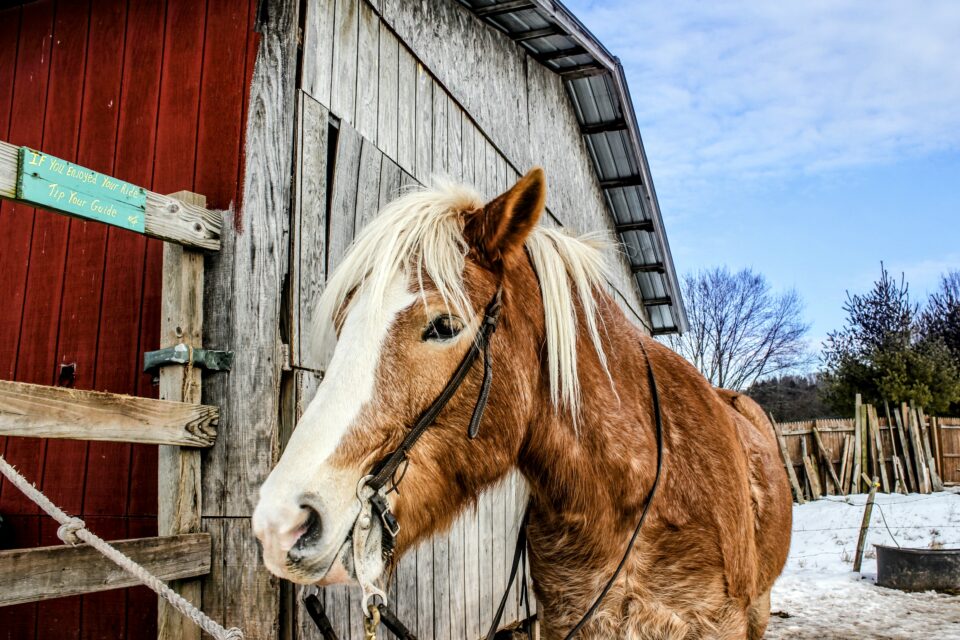 A recent study published in the journal PLoS ONE provides new evidence that social isolation is detrimental to the health of horses. According to the researchers, horses that are housed alone exhibit stress-related behavior and weakened immune systems just days after being relocated to individual stabling.

“Domestic horses are currently often subject to management practices that can entail social stressors, which in turn can negatively influence immunocompetence and disease susceptibility,” wrote the researchers.

Study lead author Sonja Schmucker is an expert in the Institute of Animal Science at the University of Hohenheim. The team set out to analyze the number of various types of immune cells in horses under two potentially stressful housing conditions – horses that were relocated to individual stabling or those who had experienced changes in group composition.

Immune cell measurements were taken before the changes, and then were taken again one and eight days after the changes. The researchers also monitored the cortisol levels and behavior of the horses.

The results showed signs of stress-induced immune modulation after horses were relocated to single housing, but not after changes in group composition. Furthermore, the isolated horses exhibited behavior patterns that are indicative of stress and poor welfare as early as one week after relocation.

“The changes in leukocyte numbers after relocation to single housing were accompanied by a transient increase in cortisol concentrations after one day and the occurrence of disturbed behavior patterns one week after change in housing condition. In contrast, changes in group composition did not result in an increase of cortisol concentrations or in an increase of aggressive interactions,” wrote the researchers.

“The results strongly indicate that individual stabling is an intense stressor leading to acute and lasting alterations in blood counts of various leukocyte types. The study highlights a probable negative impact of single housing on welfare and health of horses and an advantage of group housing systems in view of immunocompetence.”

“Nevertheless, future studies should examine the effects of particular housing conditions on the immune system and resulting immunocompetence of horses. The results could help making improvements to management practices in order to increase health and welfare of domestic horses.”